Surprise Billing: Even when staying in-network, patients can be hit with out-of-network bills 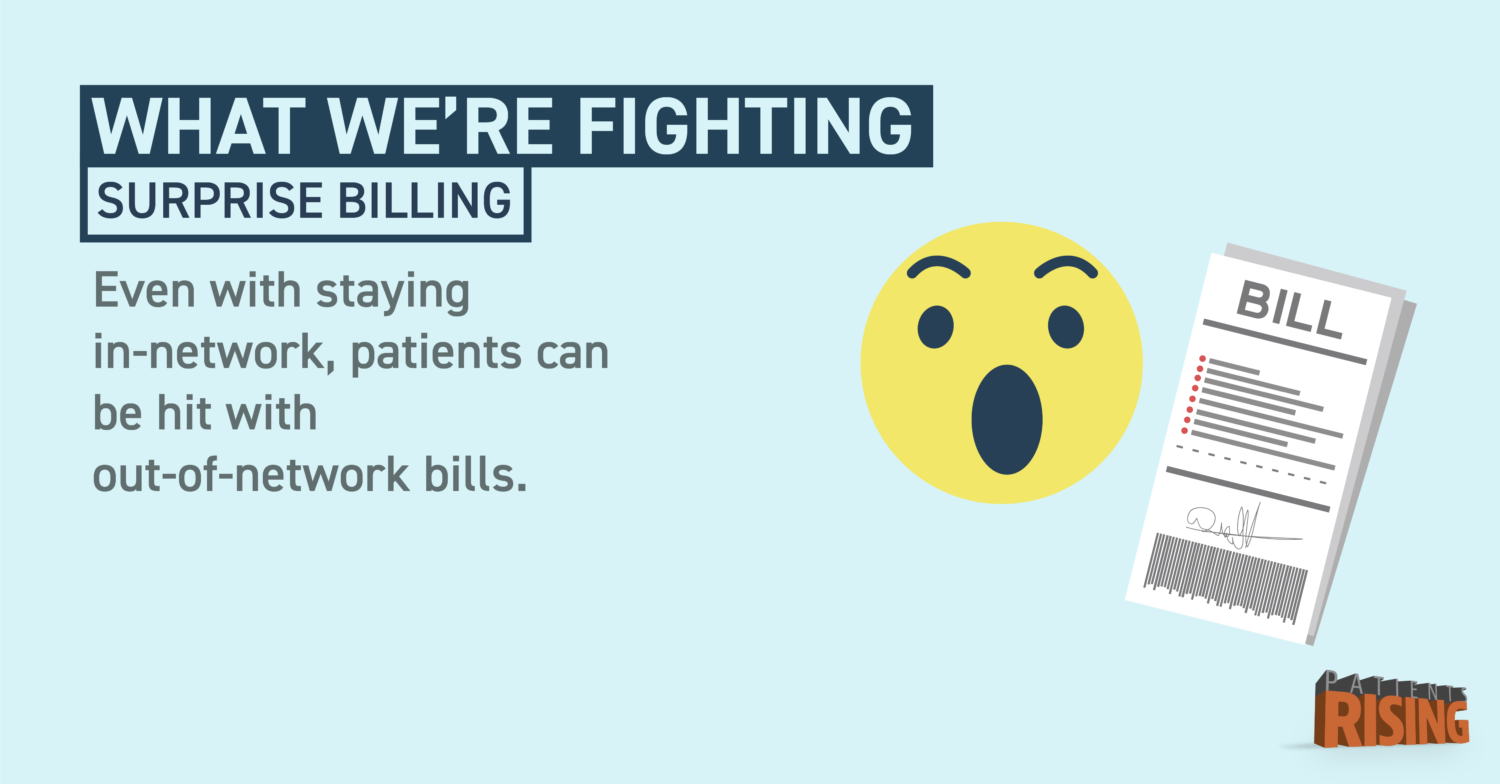 Here’s an important warning for every patient: Even when staying “in-network,” you can be hit with a massive bill for “out-of-network” charges.

Huh? How is it possible?

Even when you remain disciplined and obtain emergency care within your network, you – the patient- can be hit with a massive bill. According to an analysis published in the New England Journal of Medicine, there’s a 20 percent chance that emergency room patients will be hit with a “surprise bill” from an in-network hospital emergency room.

That’s because hospitals contract with outside doctors that aren’t always in your insurance network. As the Wall Street Journal explains, “The situation arises because hospital-based specialists—particularly radiologists, anesthesiologists and ER physicians—are often employed by outside companies that negotiate separately with insurers.”

Of course, anyone who has been treated in an emergency room knows: patients can’t control who treats them.

“People are, by and large, not aware that they’re playing that type of financial roulette,” Chuck Bell, the programs director at Consumers Union, told the New York Times. “They follow the rules, and they go to the in-network hospital, and then it’s just like a bait-and-switch.”

Quote of the Day: Here’s a Health Care Problem We Can Solve

“To put it in very, very blunt terms: This is the health equivalent of a carjacking… There are a lot of problems in health care that can’t be solved, that we struggle with, that are almost intractable. Here’s one that causes real harm, that we could solve tomorrow.”

— Zack Cooper, an assistant professor of health policy and economics at Yale University, and a co-author of the ER fee study.

Map: Where you’re most likely to be hit with a surprise bill

The New York Times assembled a helpful map, which shows the regions most vulnerable to surprise billing.