3 Cases of Rare Diseases Mistaken for Other Conditions

Getting the right diagnosis is a challenge for patients living with rare diseases. Cardiologist Dr. Sameer Ather identifies 3 rare diseases mistaken for other conditions. 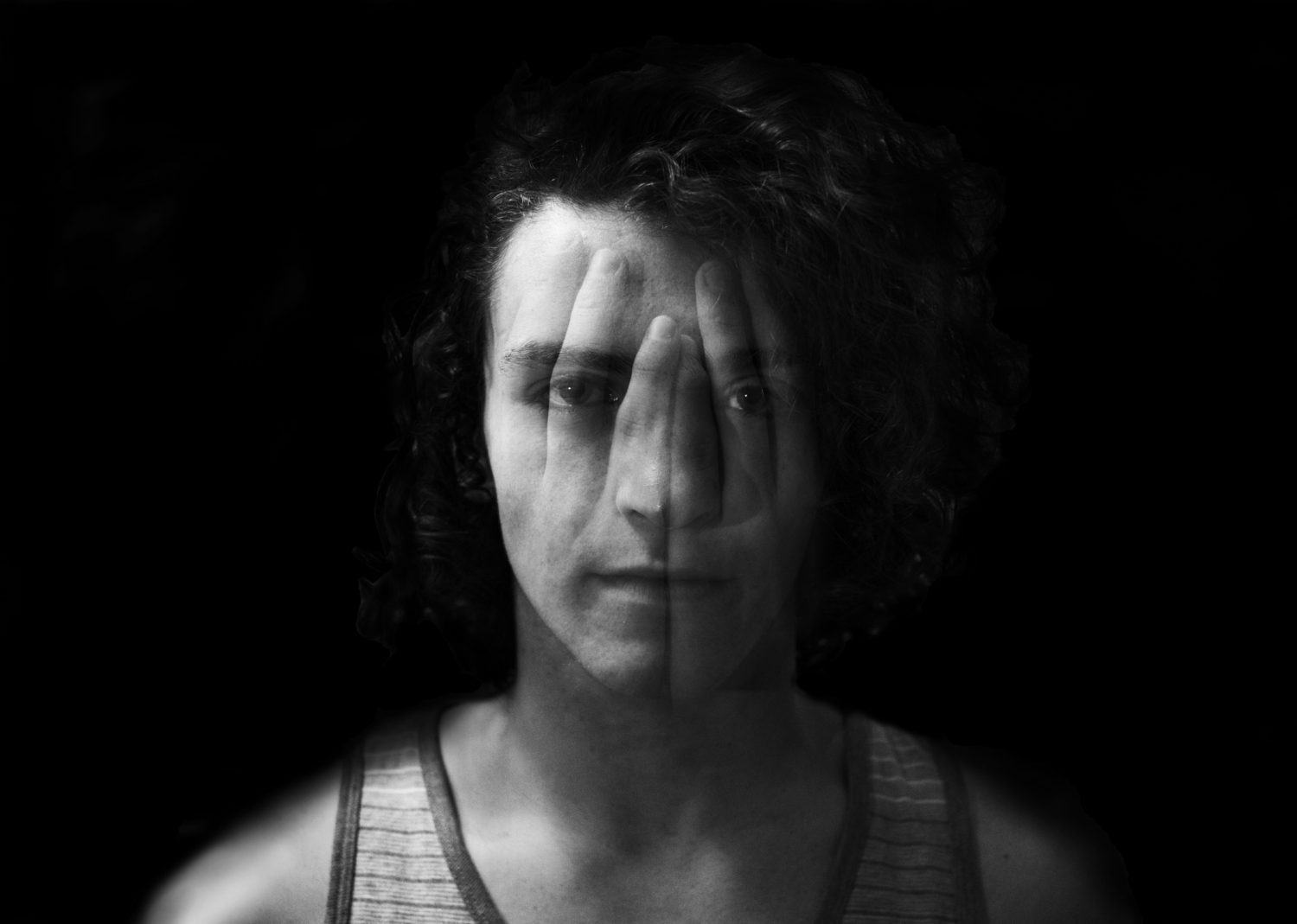 Rare conditions are often misdiagnosed as other health problems.

Undoubtedly, rare or orphan diseases are often misdiagnosed because they affect a few people, and only a few medical experts are conversant with the symptoms. Additionally, parents and caregivers can solely rely on the internet for information about these rare conditions.

Most rare health problems have a genetic component while others are caused by infections, impaired immune responses, and occasionally, from adverse responses therapies. Here are three cases where rare conditions were misdiagnosed for other health problems.

Brain on Fire Disease Diagnosed as a Mental Illness

Susannah Cahalan, a reporter, was diagnosed with anti-NMDA receptor encephalitis in 2009. Also known as brain of fire disease, Cahalan explained how the condition caused her to develop mixed emotions. One minute she would be crying and sobbing and the next, she would be laughing. The disease caused bizarre, abnormal movements that left her arms stretched out.

After visiting a psychologist, Cahalan was diagnosed with depression and mania. He prescribed an anti-psychotic. Susannah visited a neurologist for a second opinion he diagnosed her with alcohol withdrawal symptoms.

It wasn’t until another doctor was asked to diagnose the condition that they came to the conclusion of brain on fire disease. When Cahalan was asked to draw a clock, she put all the numbers on the right side, citing a neurological problem. 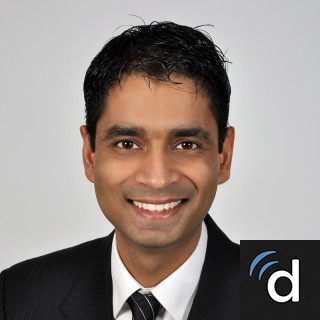 Cahalan went through a spinal fluid test to verify the diagnosis and later immunotherapy. The treatment can last between a few weeks to months, depending on the patient’s response to the therapy.

In this case, the patient experienced odd-colored urine and unusual fatigue. After visiting the clinic, the doctor noticed he was severely jaundiced and sent him to another hospital for other tests. The blood test showed high levels of Bilirubin, causing the doctors to conclude the development of gallstones and blockages. They recommended an ultrasound to determine if the patient suffered organ failure or cancer.

Fortunately, the CAT scan ruled out the suspected problems but confirmed AIHA. The doctor prescribed 100mg of Prednisone and referred him to a specialist. AIHA is a rare disease that causes the immune system produces antibodies to destroy the red blood cells. Red blood cells have a lifespan of 120 days. However, with the development of AIHA, the system destroys the RBCs more rapidly, making it more difficult to replace them.

According to the National Organization for Rare Disorders, women are more likely to develop the condition. However other factors like leukemia, family history, and viral infection increase the risk of developing AIHA. In this patient’s case, the 100mg of Prednisone was not as effective. After going back home, his body grew incredibly weak and passed out; his hemoglobin was 78 g/L. He received a blood transfusion of two pints of blood without much improvement as the hemoglobin count reduced to 60.

In fact, it fell to 60 after four days with the doctor prescribing splenectomy. His condition however improved after receiving two more transfusions with the hemoglobin levels improving to 85. The patient continues to visit the hospital every week for blood tests.

Dietmar had developed movement and balance problems. At five, the doctors diagnosed his condition as ADHD (Attention Deficit Hyperactivity Syndrome) though the symptoms barely fit the profile. Other doctors described it as a psychological problem.

When Dietmar turned ten, he had developed so many injuries caused sudden falls. After an MRI, he was diagnosed with NBIA (Nuerodegeneration with Brain Iron Accumulation) previously referred to as Hallervorden-Spatz syndrome.

NBIA is an inherited neurological movement disorder that causes continuous degeneration of the nervous system. Only 1-3 people in a million are diagnosed with the problem. It is a rare degenerative disorder characterized by rigidity, dystonia and iron accumulation in the brain and the presence of axonal spheroids usually found in the central nervous system.

Over time, Dietmar developed Deep Brain Stimulation (DBS), which improved his dystonia-a characteristic feature of the disease that causes painful and long muscle spasms. Before he developed the DBS, Dietmar would always lie flat. Sitting in a wheelchair was incredibly painful and exhausting too.

Physicians are inclined to offer a common diagnosis and look for another as new symptoms belie the original one. Even patients accurately diagnosed with a rare condition may be treated by doctors who have little knowledge about the disease.

It explains the formation of organizations advocating for support systems for the ailments. As more people who have the unique conditions connect, more information about is available, and diagnosis and treatment become easier.

Dr. Sameer Ather, MD, PhD, is a cardiologist based in Birmingham, Alabama. He is founder & CEO of XpertDox.com.