Suicidal Teens: What are the Signs? What do you do?

September 8-14 is suicideprevention week: If you know teens, they have different signs and responses than adults, in order to prevent suicide. 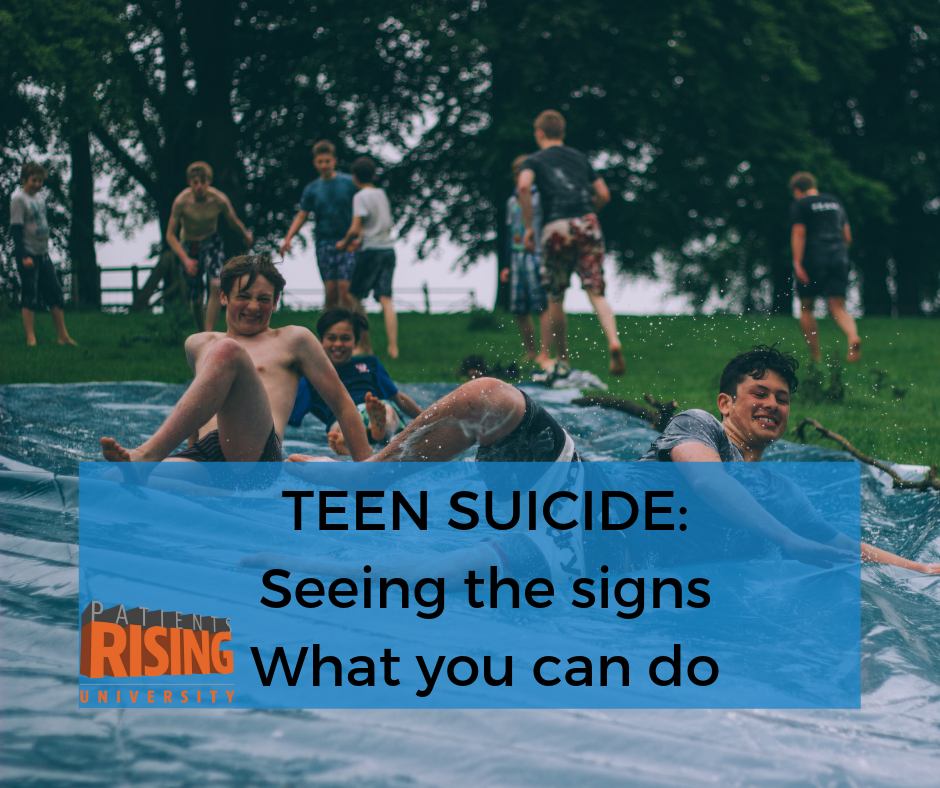 WHAT’S HAPPENING WITH TEENS OUT THERE?

Rates of suicidal ideation and suicide attempts are high among teens. The traditional high school age range is a mine field, where danger hides just out of sight. But understanding of the risks and signs can help prevent suicide in any group, including teens.

Based on the 2017 Youth Risk Behaviors Survey, 7.4 percent of youth in grades 9-12 reported that they had made at least one suicide attempt in the past 12 months. Female students attempted almost twice as often as male students (9.3% vs. 5.1%). Black students reported the highest rate of attempt (9.8%) with white students at 6.1 percent. Approximately 2.4 percent of all students reported making a suicide attempt that required treatment by a doctor or nurse. For those requiring treatment, rates were highest for Black students (3.4%).

But there are signs you can look for to know if your teen is susceptible. Recognizing these signs is the best way to prevent suicide in any group.

There are conditions that make ideations and attempts more likely in a young person. Some of these are intuitive, but others may surprise you.

SIGNS OF SUICIDAL IDEATION IN TEENS

For the most part, teens (13-19) and adolescents (9-19) have similar triggers. Among these groups, suicidal ideation can be triggered by any number of stressful life events including being bullied at school, the ending of a romantic relationship, familial divorce or conflict, personal spiritual crisis, etc.

WHAT TO DO IF YOUR TEEN IS SHOWING THESE SIGNS

Responding to an adult’s ideation of suicide and a teen’s ideations are different, because teens haven’t fully matured yet and are more sensitive in some ways and less aware in others. But responding to these signs just might prevent suicide obsessions or attempts.

There are things you can do regardless of the age of the person expressing ideation and they include:

The following may be more useful when working with teens:

YOU CAN HELP PREVENT SUICIDE

Teens may be hard for adults to understand. Sometimes they can’t understand their peers either. So, remember to be sensitive, supportive and encouraging, and direct them to professional services. These are the best actions to take, proven by experts, to prevent suicides.

This article is part of a brief series for the National Suicide Prevention Week (September 8-14) for 2019. Other articles in this series include:

3 Important Things to do in Response to Suicidal Ideation

Suicidal Ideation: how to hear what isn’t being said 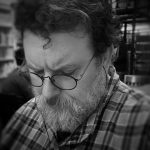 education and advocacy materials for patient support groups. Jim has worked closely with several rare disease communities. He also coordinates the patient content for PatientsRising and collaborates with other writers to hone their craft. Jim is a native New Yorker where he lives with his wife and all their cats. Twitter  Email

Suicidal Ideation: how to hear what isn’t...

When people are feeling suicidal, they are not likely to...

3 Important Things to Do in Response to Suicidal...

Someone tells to you they are thinking about harming...