Pharmacy Benefit Manager: Do we need them at all? 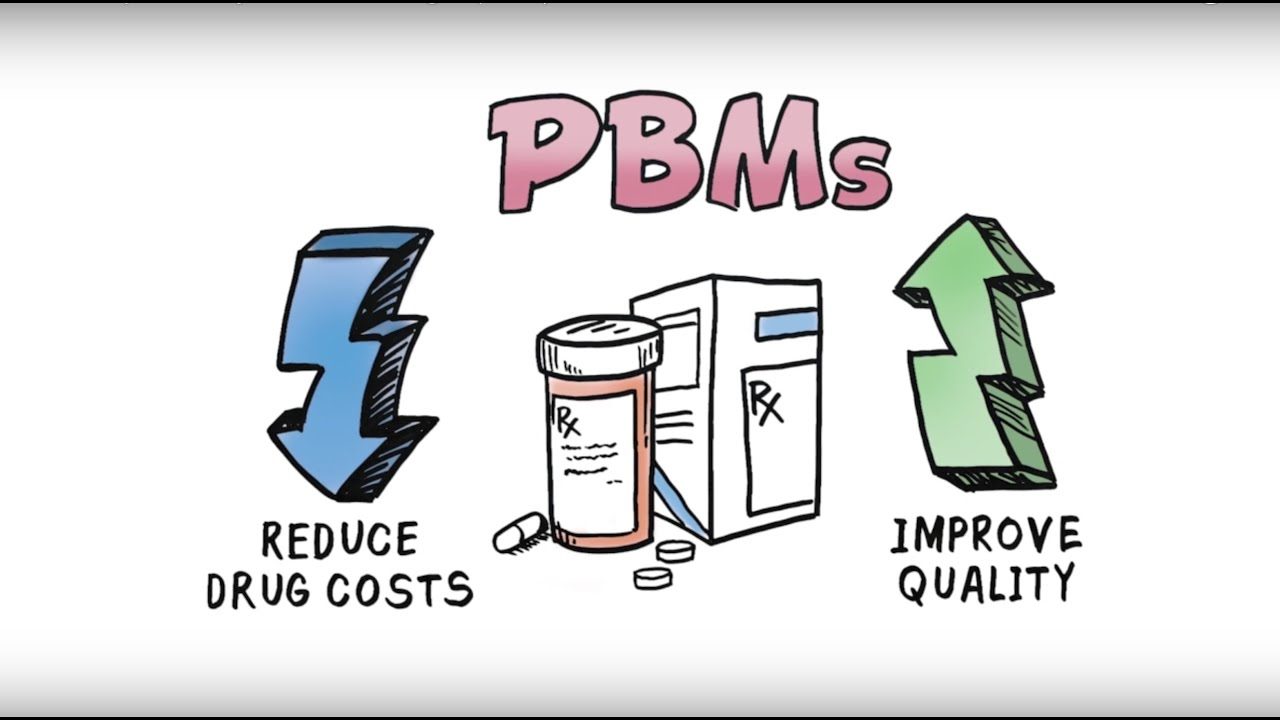 Pharmacy Benefit Manager: Do we need corporate middlemen between doctors and patients?

Patients are right to finally ask some hard questions about many aspects of our health care system.

One thought-provoking idea that’s gaining traction among senior advocates and consumer groups is the elimination of inefficiencies that add substantially to the cost of health care.

Alan Rosenbloom, the president and CEO of the Senior Care Pharmacy Coalition, predicts that Congress and health care regulators will step up their scrutiny of pharmacy benefit managers, or PBMs, which he describes as the “unaccountable middlemen.”

“PBMs’ facade as benevolent, pro-consumer actors in the pharmaceutical marketplace began to crack — and this will continue in 2017 as Congress, the regulatory community and the media direct fresh scrutiny at this anti-competitive oligopoly,” he said, according to Health Care Finance News.

Inefficient Process: From the Lab to the Pharmacy

It’s becoming more and more clear that pharmacy benefit managers are the most expensive and inefficient middleman you’ll find just about anywhere.

Like some “middle management” in the corporate world, perhaps pharmacy “middlemen” are a thing of the past. As we’ve explained before, a pharmacy benefit manager makes billions of dollars every year, even though they don’t research new cures, develop new treatments, or prescribe medications. Instead, they cut big deals with insurance companies that can end up blocking patients from accessing the treatment prescribed by their doctor.

How? Last year, we noted that pharmacy benefit manager CVS Health dropped three dozen treatments from its formularies, bringing its total number of blocked medications up to 155. Shortly after the CVS announcement, Express Scripts – the nation’s dominant pharmacy benefits manager – followed suit with its list of drugs to be dropped in 2017.

In some cases, PBMs are even contributing to the increase in drug prices. According to the Wall Street Journal, pharmacy benefit managers have contributed to higher insulin prices by driving up prices in order to pocket bigger rebate checks.

To help explain the process, check out this infographic from the Wall Street Journal. Shouldn’t there be a more efficient way to connect patients with their treatments?

Steve Pociask, president of the American Consumer Institute, points out that pharmacy benefit managers siphon off rebates intended for patients.

“Consumers, pharmacies and sponsors are all getting squeezed – all while prescription prices continue to rise faster than the general rate of inflation,” Pociask explained in a piece for RealClearHealth.com. “It is not always clear who PBMs actually represent. What we do know, as middlemen, they are making a lot of money on all sides and that is driving higher prescription drug prices for all.”

He went further: “Because consumers, sponsors and pharmacists have no idea what PBMs are actually paying manufactures for your prescription drugs, some PBMs can use this lack of transparency to make a lot of money as middlemen.”

If this country is going to do the hard work of repealing, replacing (or perhaps even repairing) Obamacare, it’s worth the time and effort to do a robust review of the PBM structure.