Jen M. of Massachusetts found a clinical trial that worked for her. When the clinical trial ended, her insurance company denied access and refused to recognize the successful results. 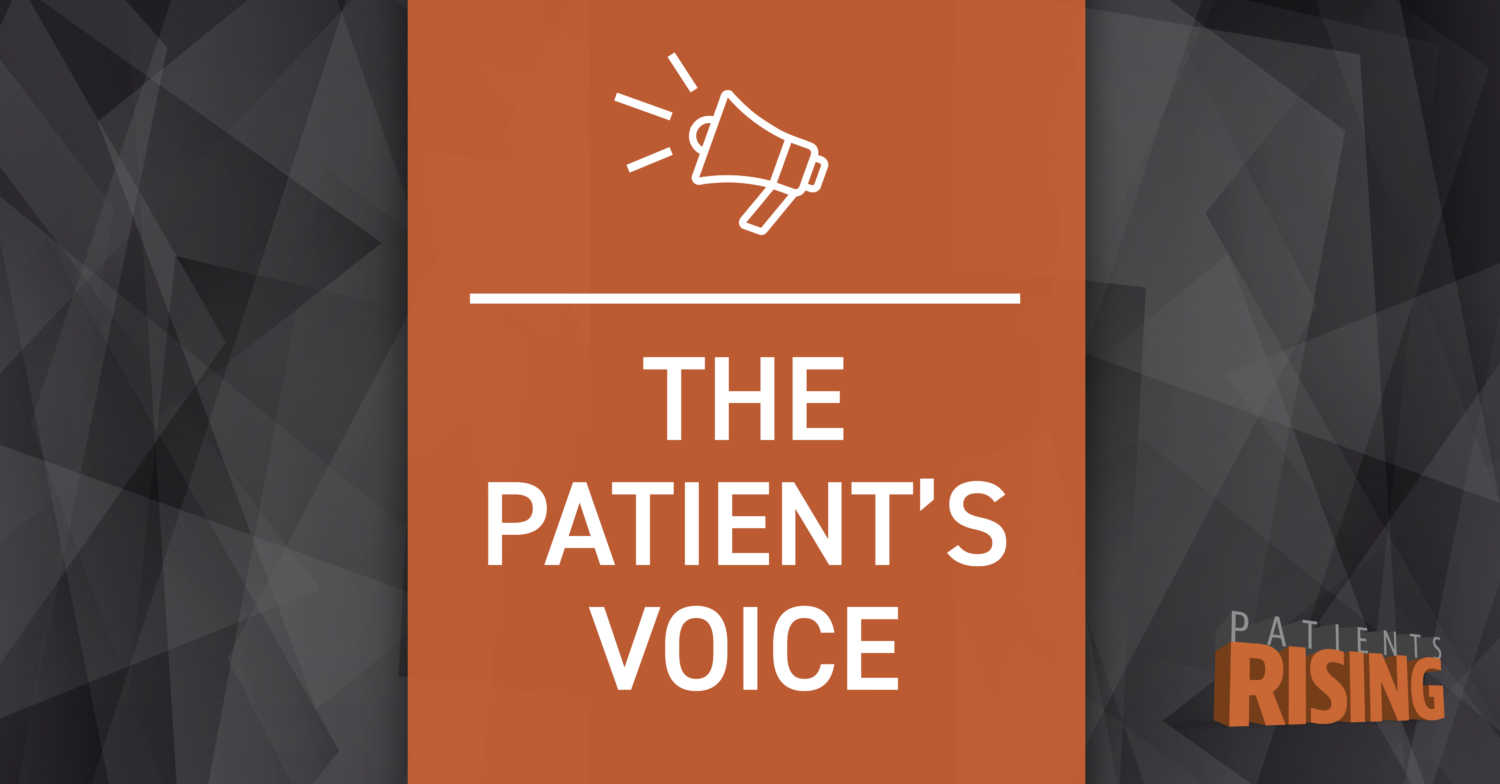 Every patient dreams of finding the right clinical trial.

Jen M. of Massachusetts is no different. As a result of surgery to remove her thyroid, she lives with post-surgical hypoparathyroidism, a rare condition in which her body has been unable to properly regulate and control its calcium levels.

After five years of struggling daily with hypopara, Jen found a clinical trial conducted at the National Institutes of Health. The study examined the effectiveness of a specific hormone replacement delivered via a pump.

Similar to an insulin pump, Jen’s clinical trial provided small doses over the course of the day. She felt better than she had since surgery.

Then, her clinical trial ended, and Jen was forced to give up the treatment that made her feel so good. She had to go back to trying to control her blood calcium levels with slow-acting oral calcium and vitamin D.

“That transition was totally awful,” she says.

Six months later, she found and joined another study, this time at Massachusetts General Hospital. Although this new study used a more complete form of parathyroid hormone replacement, it delivered medicine over a longer period of time.

“The five years I spent in that clinical trial with Natpara kept me stable, but I never felt as well as I felt on the pump during the NIH study,” she explains. “My goal was always to find a way to get back on the daily pump.”

Jen thought she’d found a solution when her desired treatment received FDA approval. She left the Mass. General study, visited her doctor and received a prescription for the right treatment with instructions for the pump that worked so well.

She knows her body. She had the knowledge and experience from her first clincial trial. She also had clear documented evidence that her body responded better to a pump with small doses delivered throughout the day. Her doctor agreed, but her insurance company refused.

They claimed that the pump was “off-label” and therefore an “experimental investigational use.”

Jen and her doctor didn’t give up. Her doctor contacted the pump manufacturer, which provided a starter kit. Jen and her doctor worked together to find a way to get the right treatment delivered in the best way. They also worked out a schedule for lab tests to make sure she was safe every step of the way. As a team, they figured it out.

But, her insurance still won’t cover the cost of the necessary medical equipment. She pays $400 per month out-of-pocket for the pump, the disposable drug pods, syringes and saline

“It’s frustrating,” she says, “especially since I have documented clinical data that proves the pump is a better Natpara delivery method for me.”

When patients get the right treatment, it helps reduce health care costs. As a patient also living with rheumatoid arthritis, Jen and her doctor found that her RA symptoms were connected to her overall condition.

“I struggled with controlling my RA until I started on the pump. Within a month, my RA stabilized and I was able to wean completely off steroids after more than 3 years of use,” she explains. “Once my calcium was stabilized and the stress of that was eliminated, my RA became controlled.”

Isn’t there something wrong with this picture? Instead of finding a way to help patients, many insurance companies create barriers to access that keep patients from living happy and fulfilling lives. 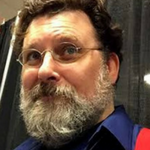 “With this I’m able to work and be a full-time student. I certainly could not manage without this pump.”

Jim Sliney, Jr. is a freelance writer/editor and a student at Columbia University where he studies Creative Writing. He is a Registered Medical Assistant and writes educational and advocacy articles for patients with rare and under-served diseases. Jim volunteers for G-PACT.org where he serves on the board of directors and as Newsletter Editor. He is a native of the Bronx with strong country roots and, like most writers, is working on “a novel”. Connect with Jim on LinkedIn or follow him on Twitter.

My Life with Juvenile Rheumatoid Arthritis

by Zoe Walsh When I was five years old, I complained about...

Back in March, I had the opportunity to share the...