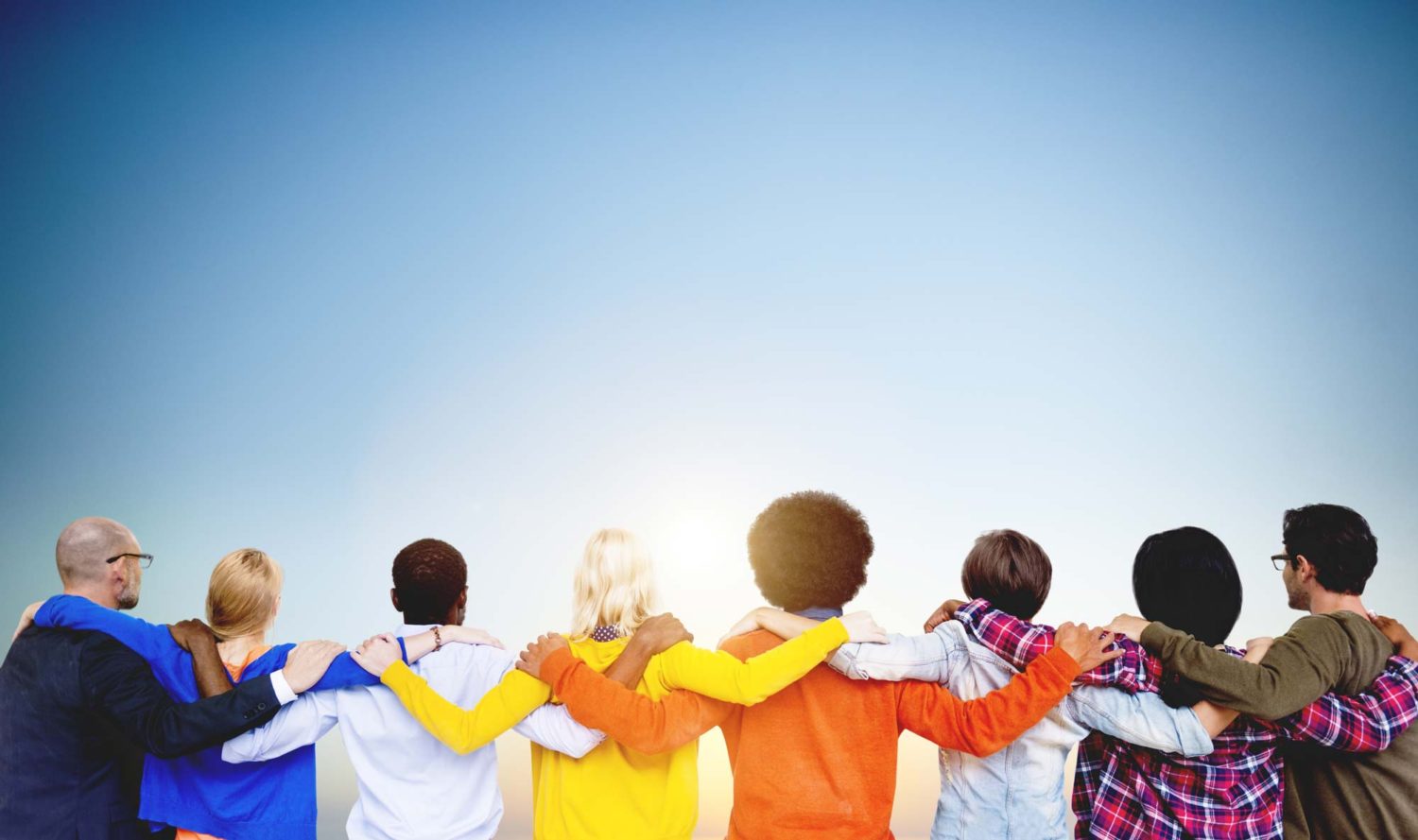 Are Patient Assistance Programs the Consequence of Regulations?

Are patient assistance programs a byproduct of government regulations?

In a LinkedIn post, Robert Goldberg, vice-president of the Center for Medicine In The Public Interest, explains how patient assistance programs, or PAPs operate in response to the government’s “confusing and convoluted” regulatory framework.

“Consider the confusing and convoluted way government sets prices: The PAP’s assistance on behalf of the PAP enrollee does not count towards a Part D beneficiary’s true-out-of-pocket cost (TrOOP),” Goldberg writes. “But when Pharmaceutical industry is paying 50% of a brand-name drug cost — while you are in the Donut Hole, this 50% of retail cost is counted toward your TrOOP or Donut Hole exit point.”

Many of the biggest patient battles happen over highly-complicated, acronym-filled regulations. Big insurance companies – with their teams of lawyers, accountants and actuaries — find ways to exploit the regulations for their benefit. Case in point: big companies pocketing drug rebates.

“Why don’t rebates, in commercial or government plans, go to patients,” Goldberg asks. “Why instead of rebate reduced prices are PBMs and insurers hiking copays for new drugs based on a retail price? Instead of using the money for patient focused pricing, PBMs and insurers (as well as some employers) are redistributing rebate dollars that can be used for anything, including Anthem’s alleged use of rebate dollars to buy back it’s stock in 2009.”

States vs. The Feds

The Obama administration is getting pushback over its proposal to limit short-term health plans.

ModernHealthCare.com’s Virgil Dickson has the scoop on an effort by some states to preserve short-term health plans. Right now, patients can extend short-term plans up to a year. In an effort to shore up the Affordable Care Act marketplace, the Obama administration wants to cap the short-term plans at 3 months.

State officials disagree. They say that for many struggling Americans — an employment transition can last longer than three months.

“This apparent arbitrary limit of policy duration could harm some consumers especially those in employment transition,” Michael Rhoads, deputy commissioner at the Oklahoma Department of Insurance said in a comment letter. “More often than not transition periods are longer than three months.”