At the age of 36, Heather Von St. James was diagnosed with pleural mesothelioma. Given 15 months to live, she is now a 12-year survivor turned advocate. 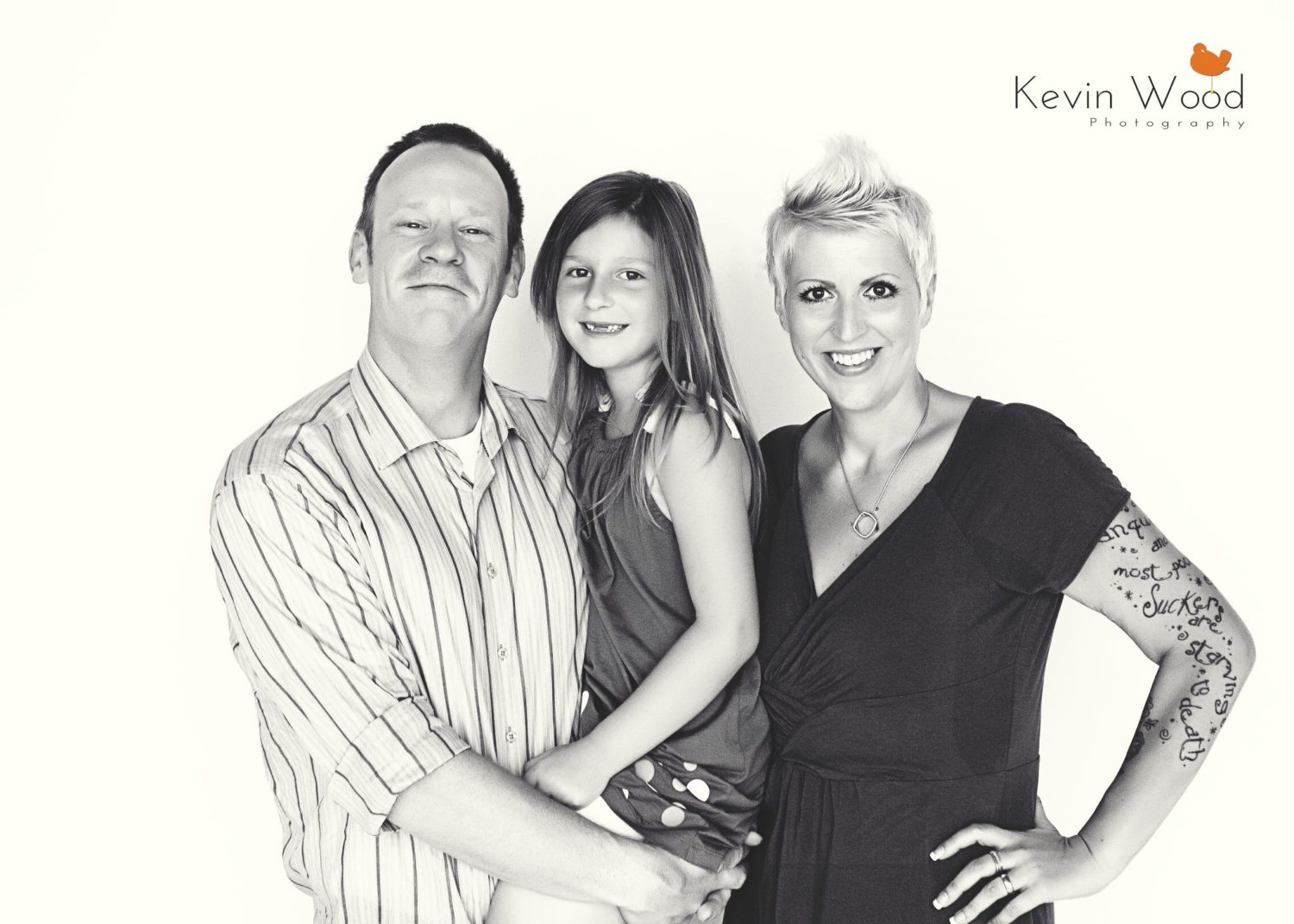 “Where is the justice for the countless victims that have died from being exposed to asbestos? For their families? Why are we still fighting for a ban all these years later when we know, without a doubt, the only known cause of mesothelioma is asbestos?”

Asbestos is a durable and resilient material that was once lauded for its ability to withstand heat and resist most chemical reactions. Asbestos does not pose much of a threat when it is contained within a structure or product, but when there is damage or disturbance that releases the fibers into the air they become respirable. These fibers become easily lodged within the lining of the lung, which causes chronic inflammation and scar tissue that can develop into tumors over time. Typically, mesothelioma patients do not see signs of symptoms until approximately 15–50 years after exposure, and smoking can reduce those numbers because of the increased irritation affecting the lungs. Tumors may also form in the abdomen and heart though it is unclear how the fibers reach the peritoneum and the pericardium.

Shortly after giving birth to her daughter, Lily, Heather began experiencing concerning symptoms that she thought was due to postpartum. After visiting her general practitioner, who referred her to a pulmonologist named Dr. Flink, she underwent several tests. He delivered the news that she had malignant pleural mesothelioma. Because the only known cause of mesothelioma is asbestos, Heather realized that is was her secondhand exposure to the material that caused the cancer to develop. As a child, Heather wore her father’s work coat outside to do chores, play, and feed her rabbits in order to keep her own coat from becoming dirty. What neither she nor her parents realized at the time was that her father’s coat carried asbestos dust on it because of his work in drywall construction.

Treatment for mesothelioma is incredibly intense and expensive. While early detection helps, most patients are diagnosed when they are stage 4, having the poorest prognosis of a year or less. Even though Heather caught hers early, she was given just 15 months. During this time she had an extrapleural pneumonectomy and underwent chemotherapy and radiation. After finishing her last treatment and beating this rare and deadly cancer she was left feeling uncertain about her future. In addition she was diagnosed with PTSD because of the trauma of the diagnosis and treatment, it fueled the fear and anxiety of cancer coming back. Through writing and sharing her story, Heather began to heal and her feeling of loss that came from the unknown was replaced with her new purpose and passion: awareness.

Shortly after her treatment ended, Heather was invited to and attended the Mesothelioma Applied Research Foundation’s (MARF) annual symposium where she not only met an entire mesothelioma community, but also Linda Reinstein who co-founded the Asbestos Disease Awareness Organization (ADAO) after she lost her husband to mesothelioma. These connections and experiences fueled Heather’s passion for being a voice within the community by providing hope to family members, caregivers, and patients while also working toward justice by lobbying for an asbestos ban.

“This is why I fight for a ban, why I go to Washington with The Asbestos Disease Awareness Organization and The Environmental Working Group. My voice as a victim of asbestos is a strong one, and people listen. We won’t stop until we know Washington is listening. Mesothelioma may not be curable, but it is preventable. We will continue to educate, to inform, and to fight until there is a ban.”

“Where is the justice for the countless victims that...

At the World Conference on Lung Cancer (WCLC), recently...