Mast cell activation syndrome is not an easy diagnosis to get or to treat. Tara speaks to Kate about her long journey to find both. 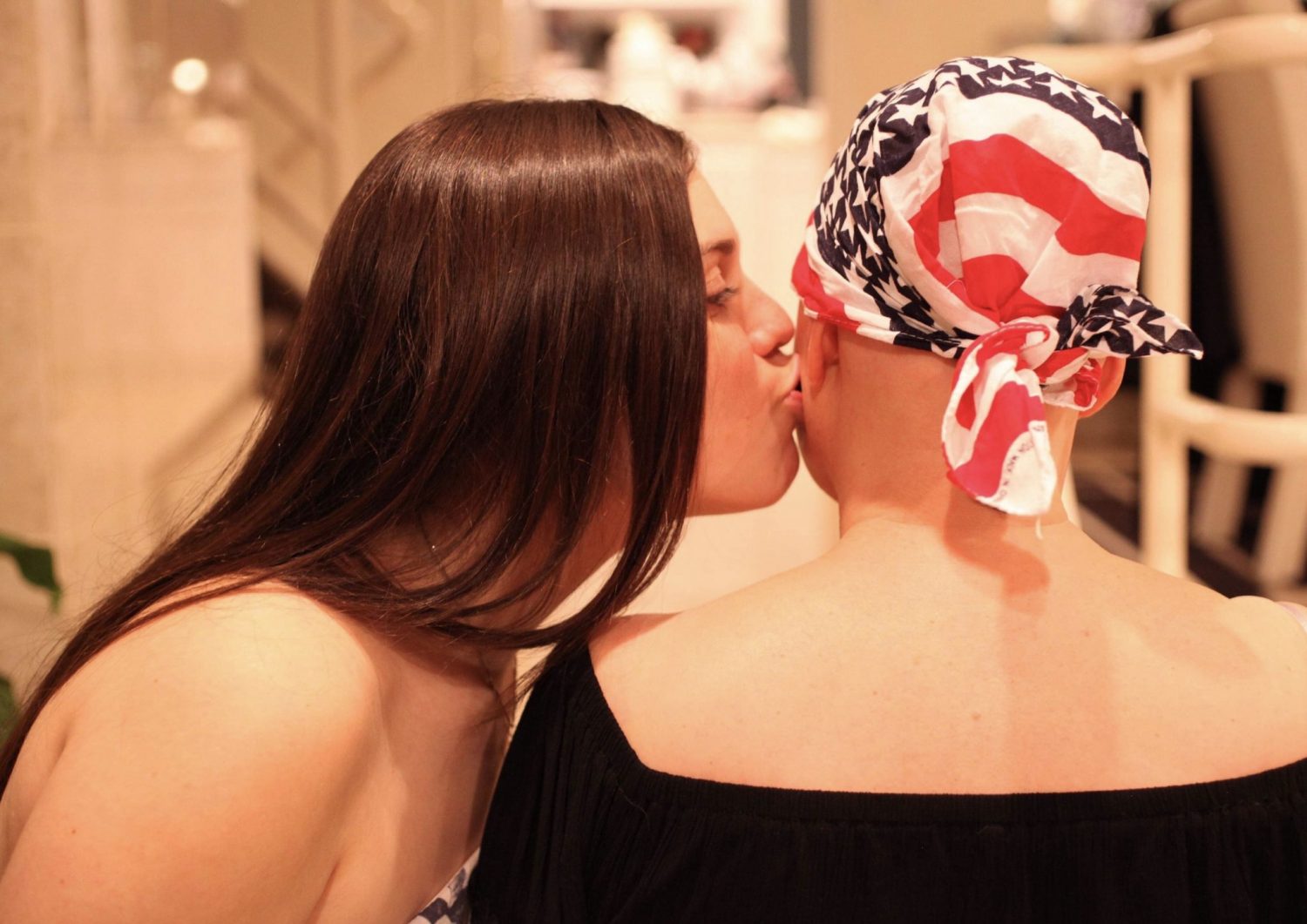 Mast Cell Activation Syndrome (MCAS) isn’t an easy diagnosis to make if Tara’s journey is any evidence. She spent half her life trying to get one. Kate interviewed Tara and captured this part of her story. Here’s Kate…

You would think that diagnosis would be the easy part of starting a medical journey. After going to a doctor and rattling off your symptoms, they would narrow it down and come up with the underlying cause of your illness. Hopefully, they would be able to treat you. 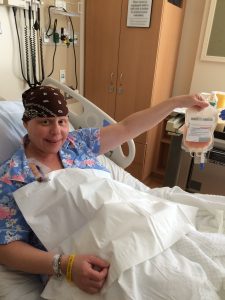 For Tara, the road to diagnosis wasn’t that easy. For over half her life, she struggled with a flurry of symptoms spanning across all medical specialties. Hers isn’t a story of limited access or astronomical prices. Instead, it is a story of searching for answers and trying to balance managing her health alongside whatever life would throw at her and her family.

In 2006, Tara awoke to a “pillow covered in strands of hair.” Over the years, little by little, new symptoms began to appear, including extreme skin reactions, struggling with digestion and maintaining a healthy weight, and overall muscle and bone weakness. She remembered at some points she was too weak to stand or even get out of bed. Tara befuddled the world’s best physicians.

Even the best doctors in New York kept referring her to other specialist facilities. Her doctor in New York “reached a point where he didn’t know what was going on and didn’t know what to do,” sending her to the Mayo Clinic. After visiting over ten different hospitals, including world-renowned institutions like the Mayo, Johns Hopkins, and the National Institute of Health, Tara had nearly endured every diagnostic test to no avail.

A Shot in the Dark

“The NIH turned to me and said, ‘we think you have chronic fatigue syndrome.’ And I just looked at them and said, “But I‘m not tired. I’m really, really sick.” 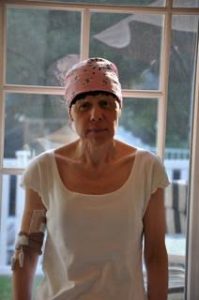 Ultimately, after five years of searching for answers and tedious research, Tara’s husband came across a new report that found impeccably similar symptoms to what she was experiencing. Finally, in 2011, shortly after the first diagnostic criteria were released, she found the answer at Brigham and Women’s Hospital in Boston. Tara was diagnosed with Mast Cell Activation Syndrome (MCAS).

Tara began treatment for MCAS, which mainly consists of antihistamines and stabilizers. She quickly found that these treatments didn’t equate to a cure, nor were they significantly raising her quality of life. Her immune system was still failing her.

“Patients know their bodies best. Doctors need to listen better sometimes and not be so quick to say it’s ‘in your head’ because I ran into that a lot.”

Exhausting all options, Tara turned to her stem cell transplant team. Because MCAS is an autoimmune disease, there is debate within the scientific community on whether stem cell transplants can potentially reboot the immune system and relieve symptoms. The science is in its early phases, but at this point, Tara was willing to try anything.

Tara received two stem cell transplants over the past four years. She recalled the physical burden of withstanding an invasive procedure such as these. But there was also the mental toll caused by insurance bureaucracy and the emotional burden of being thrown into such a complex system. The insurer required her to receive the transplant at a Center of Excellence, which are few and far between. She was assigned a whole new care team. That meant additional testing, new patient intake, and a waiting period of over two years for a procedure date.

While the first transplant was initially successful, the effects lasted only three months until her symptoms gradually reentered her life.

“The anaphylaxis stopped, but I was getting skin rashes, hair and nail loss, bad tremors, and I was testing allergic to everything under the sun.”

With minimal options left, Tara and her doctors decided to seek a stem cell donor for her second transplant in hopes that the effects may last longer with the cells of a healthy individual. In June of 2018, Tara had her second transplant and has since spent over a year in and out of the hospital with pneumonia, hemolytic anemia, and graft vs host disease.

“And then all hell broke loose… it had me in and out of the hospital from the time of the transplant until June of 2019.”

Tara’s Fight Far from Over

While Tara is living with these diagnoses and still attempting to seek all means of treatment, she reminded me that 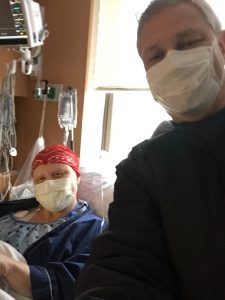 life outside of the hospital doesn’t slow down. Bills don’t pay themselves; kids still need to be shuttled to sports; groceries need to become meals; life needs to be lived. And to many, this is the side of illness that hits the hardest.

Though she admits that her life is not what it used to be, Tara has made the absolute best of her situation. Opportunities for strength in advocacy has become cathartic. Tara is a champion for research on MCAS. She lobbied New York State to alleviate the burden of school transportation for chronically ill parents. Tara even produced a documentary with her daughter, Samantha.

Life Is Still Worth Living

Tara and Samantha will soon be starring in Second Chance, a captivating movie that follows the ups and downs of living with MCAS and undergoing her second stem cell transplant. The duo has found a silver lining through singing and songwriting, proving that healing cannot be achieved through medicine alone.