Lyme Disease: This is a very hopeless disease without path to obtain treatment

Patient Darcy Groves from Gilroy, California struggled to get the right diagnosis and continues to fight for treatment for lyme disease. 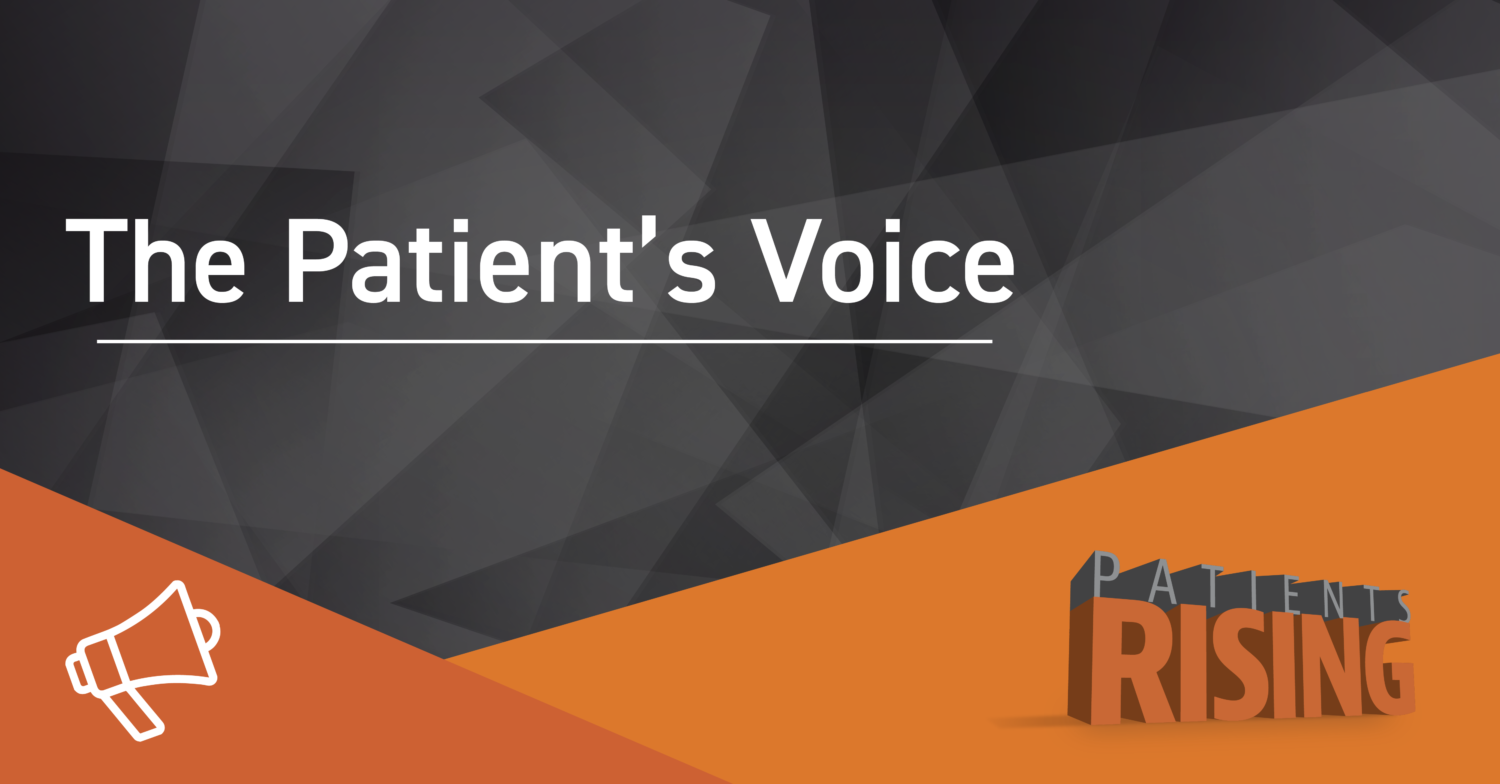 My story begins in 1984 with a diagnosis of a spider bite. I was treated for a few days, then by 1986 experienced a hysterectomy due to sudden onset endometriosis and pre-cervical cancer.

That was followed by massive stomach issues, for which I saw many, many GI docs — only to be sent to psychiatry.

Then, they sent me back to doctors. Back and forth — until I just gave up.

In 1998, I was diagnosed with hypothyroid. But, all of the thyroid medications seemed to cause me more trouble. Again, I saw more doctors, who decided that I was a hypochondriac and needed to go back to the shrink. No one, not one doctor believed me when I said what I eat tonight just comes out as chewed food, tomorrow. Yep. Sent to psychiatry again. I gave up.

The thyroid medications I took and adjusted on my own. But still, I could barely walk, my legs hurt so bad. I was certain I lined up as allergic to the Med. But docs said that was impossible. I just took what they gave me and used internal power to move me forward and continue to try to hold onto my employment.

About three years ago my body simply could no longer fight and I fell to 60 pounds with organ failure looming. I was fired on the spot at work. Rumors everywhere that I’m a druggie. That broke my heart. In half! I became reclusive trusting no one.

My GP found and sent me to an integrative/internist. She found I was in mast cell activation and had raging hashimotos autoimmune disease. After a year of trying with medications, diet and supplements she suspected Lyme disease as the root cause of the autoimmune disease. I saw a Lyme Literate Medical Doc and after one year of a proposed 4 year treatment to (hopefully) reach remission I’m doing considerably better.

Chronic Late Stage Lyme Disease is not recognized by the CDC or AMA. Those of us who can afford $30,000 a year get proper treatment. Insurance covers none of this. Why? After all 600,000 new cases of Lyme were diagnosed this year. This is a travesty. I pay over $3,000 a month for Blue Shield and pay $30,000 annual for Lyme care. Can we please get some attention to this deadly health epidemic? The highest number of deaths from Lyme disease are from suicide.

This is a very hopeless disease when you have no avenue to obtain treatment.