Living with Psoriasis: How “The Beaver” nearly died from a bit on “The Tonight Show with Jay Leno” 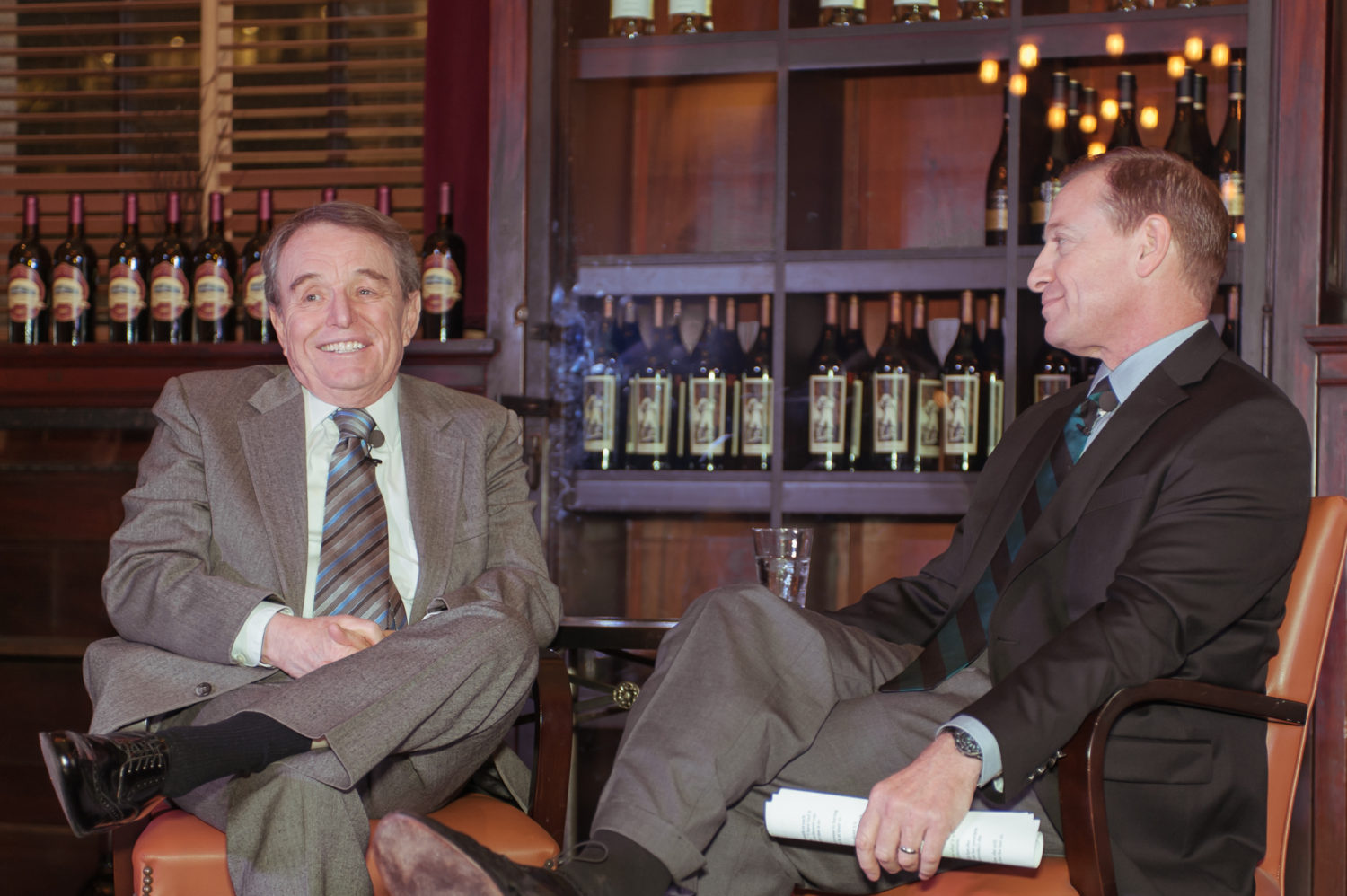 He’s known to millions around the world as “The Beaver.” But, Jerry Mathers doesn’t consider himself a celebrity.

“My personal identity is more like a patient, than a celebrity,” he explained earlier this year in piece at The Hill. In addition to dealing with Type 2 diabetes, Jerry Mathers knows what it’s like to live with the pain of psoriasis, an autoimmune disease that can cause severe pain, red patches and swollen joints.

This fall, The Beaver joined fellow patients living with psoriasis and psoriatic arthritis at Patients Rising’s Voices of Value Speak Up: Living with Psoriasis event in Boston. The goal of the event: to ensure that the patient voice is heard in our health care system.

“When I first found out that I had psoriasis, I looked around for information about it, and I found that there was very, very little,” Mathers told fellow patients in Boston.

The Beaver also shared the first time he truly understood the pain of living with psoriasis.

The Tonight Show, The Beaver and Living with Psoriasis: How Jerry Mathers first discovered the pain of psoriasis

Did you know that “The Beaver” nearly died from a bit on “The Tonight Show with Jay Leno”?

At Patients Rising’s Voices of Value Speak Up: Living with Psoriasis, Jerry Mathers shared with fellow psoriasis patients the first time he “really discovered what psoriasis was about.”

In one appearance on the Tonight Show, Mathers joined an all-star line-up of “Classic TV” stars for a parody of the reality-TV show “Survivor.” The Beaver was assigned to Team Cahuenga, along with Florence Henderson of The Brady Bunch, Charlene Tilton of Dallas and Adam Rich of Eight Is Enough.

“The director said, ‘We want something that can be eaten alive,'” Mathers recalled. “They sent the bottom guy and he brought it back, and the guy gave it to him and it was what’s called a grub. It’s fed to animals, and snakes and it’s big about the size of a slug, and white. They said, ‘Okay this can be eaten alive.'”

“I did swallow it,” he remembered. “The person at the pet store had said, ‘It’s going to have to be boiled,’ but they wanted it moving and they don’t move a whole lot when they’re boiled.”

“I got a very, very bad infection in my intestines and was in the hospital for about six weeks.”

“At that time, my psoriasis really flared up. The psoriasis was almost as bad as the infection, and it didn’t go away for almost two years. That’s when I really discovered what psoriasis was about.”

Health Care Reform: Leave it to the patient interest first

The Beaver now shares his experiences living with psoriasis to help other patients by fighting for their access to their right psoriasis treatment.

“Thanks to medical innovation, many forms of psoriasis are treatable,” he explained earlier this year in piece at The Hill. “I’m fortunate in that I live my life just as I always have. But I know others are suffering – and from curious public policy choices as much as psoriasis itself.”

“Here’s an example: I was introduced to the story of David Kottler of Bethesda, Md. Dave is a big, strong, person with the large and charismatic personality to go with it. As a successful restaurant manager, he needs to be on the go, on his feet and a people person all day and all night.”

“Even though he has psoriatic arthritis, you’d never know he has any chronic condition – and he was managing just fine thank you – until the infusion schedule in which he receives his life-altering mediation was altered – against his doctor’s recommendation – from every six weeks to every eight weeks.”

“While I’m no policymaker, here’s my two cents for the next administration, Capitol Hill, and the state legislatures: Define patients by the treatments they receive, not the suffering they endure. Don’t make the system the highest priority. Leave it to the patient interest first.”

Watch: Voices of Value Speak Up: Living with Psoriasis

Biosimilar Medications: What Psoriasis and...

What is Psoriasis and Psoriatic Arthritis?