Legislators Are Interfering With My Pain Management

Legislation aimed at the opioid crisis often results in limiting access to care. 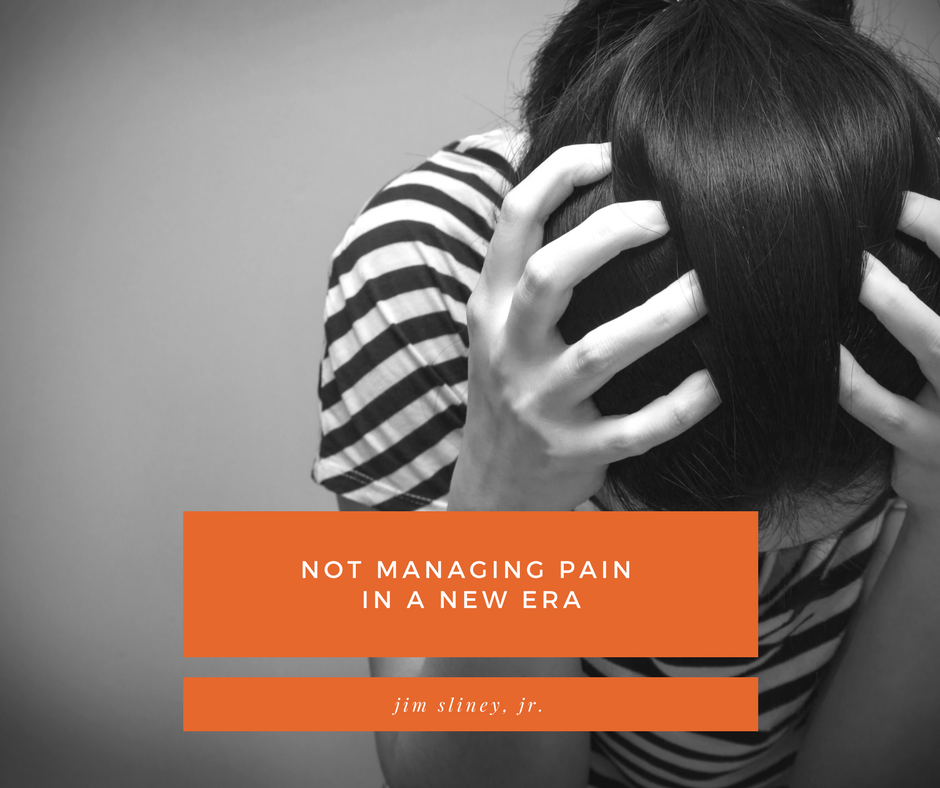 Bronwyn, a research scientist from New York City, has chronic pain. She sees a pain management doctor, but law makers are over-regulating how her doctor can manage her, severely limiting her access to care.

Bronwyn has a painful condition called cervical radiculopathy. This means she has pain in her neck due to nerve compression that radiates down to her shoulder and upper arm. It is present 24 hours a day, 365 days a year. Unfortunately, because the condition exists in the upper neck, it is difficult to image and isolate. Surgery could result in paralysis. For Bronwyn, and for approximately 10.5 million other Americans, opioid drugs are the only means left for controlling the pain.

“It took me over ten years, multiple surgeries and following the step therapies prescribed by my pain management specialist to finally reach a point where my dose and my symptoms are stable. I am not suffering negative side effects of my medication. I’m managed carefully by my doctor.”

NOT ALL STATES SEE OPIOIDS THE SAME

States like New York have built programs that prevent the onset of addiction while carefully monitoring, but not restricting, the amount of opioids being prescribed. This thoughtful approach is probably why New York has a low rate of opioid abuse according to the CDC. However, physicians across the country have been the easiest targets for legislators. Over regulating doctors blocks access to care for patients.

“Legislators need to let doctors be doctors. When they interfere with how trained physicians manage their patients, people suffer. It’s one thing to enforce existing legislation, but another thing entirely to keep layering legislation on top of legislation because it looks good politically. My doctor’s office is not where the greatest danger is. My doctor and I already put in the really hard work. As a result I’m able to work full time and lead a productive life. I’m terrified of what will happen when my doctor retires and all this regulation has made doctors avoid pain management as a specialty.”

A recent survey by the Boston Globe found that more than half of doctors across the U.S. have cut back on prescribing opioids. On the surface this would seem to be good. But the survey showed that one reason physicians cut back was due to the regulatory risks and hassles involved. Some even said that the regulations are depriving patients of needed relief.

“In the last decade, people with legitimate needs suddenly found themselves unable to get their life saving prescriptions after legislators cracked down on distribution. This was done before they were prepared to help treat addictions. Doctors on the other hand know how to treat people safely with opioids. We don’t need less access to these drugs, we need to stop abusive prescribing practices. We need to provide treatments to the addicted. Otherwise, let doctors do what they are well trained to do.”

THE CURRENT FOCUS SHOULD CHANGE

Politicians must aim higher. If they want to effect true change, they must redirect their vision to the illicit manufacturing and sale of synthetic opioids, like heroine and fentanyl. That is where the CDC says the greatest threat is.

The stakes in the opioid crisis are very real, but the answer is not to restrict access to those who need drugs to manage their pain. To do so would be to deteriorate the quality of life and limit the productivity of those people. Invasive legislation ultimately undermines pain management for chronic pain patients – the other victims of the opioid crisis.

Jim Sliney Jr. is a Registered Medical Assistant and a Columbia University trained Writer/Editor who creates education and advocacy materials for patient support groups. He has worked closely with several rare disease communities. Jim also coordinates the patient content for PatientsRising and collaborates with other writers to hone their craft. He’s a native New Yorker where he lives with his wife and all their cats. Connections:   Twitter   Quora    Email 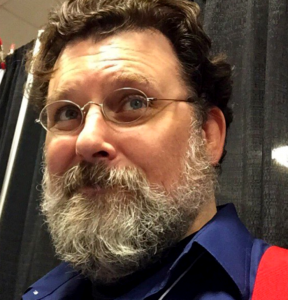