Doing What She Must To Fight Multiple Sclerosis

Kelly is an MS Warrior. When faced with treatments she couldn't afford in the US, Kelly went to Mexico for treatment. One does what one must. 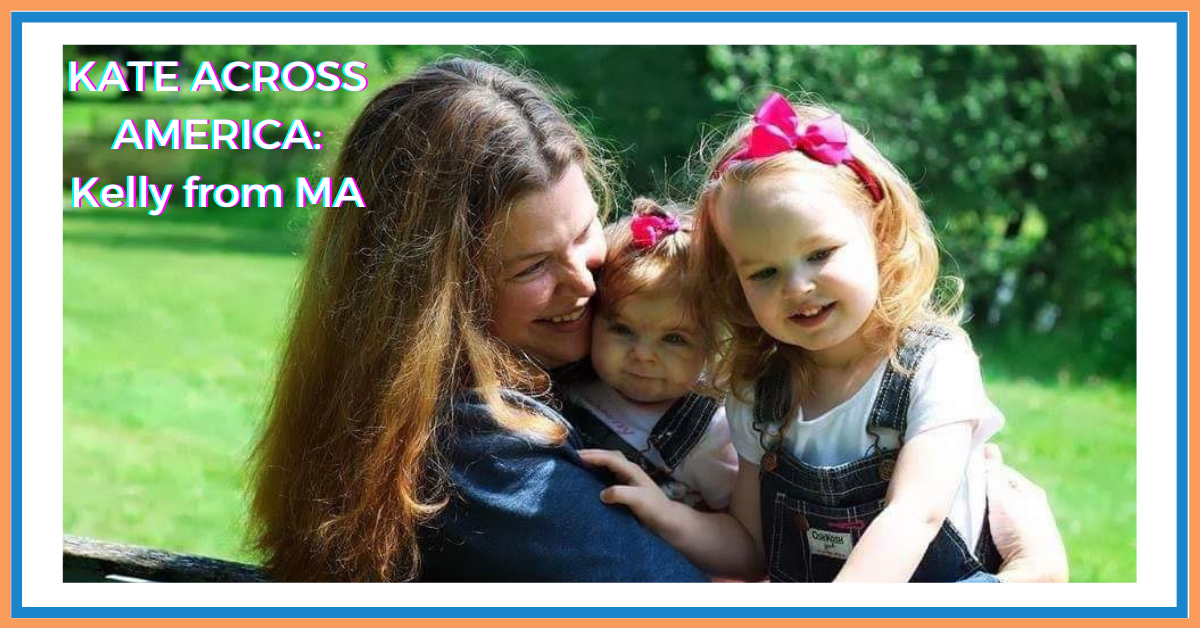 Kate Across America takes us to Massachusettes this week to meet Kelly. Kelly did all the things a patient should do but when cost became prohibitive she traveled to Mexico for treatment. Here’s Kate with Kelly…

After spending a few hours with Kelly, it was easy to see why her friends and family consider her an MS warrior. As I met with her in Holden, Massachusetts, it quickly became evident that Kelly was a nontraditional thinker. This became especially apparent when she told me her journey to seek treatment for her symptoms of Multiple Sclerosis (MS).

Diagnosed in her early adult years, Kelly recalled always being more tired than her peers. In gym class and at summer camp, she would lag behind, recalling memories of tiredness and numbness in her legs. When the day came for the symptoms to take over, Kelly lost sight in one of her eyes while at work. An MRI later showed lesions all around her brain, ultimately leading to the diagnosis of relapsing-remitting multiple sclerosis.

MS is a central nervous system disease that progressively damages the protective shield around nerve cells in the brain and spinal cord. There are many treatments for MS, but currently, there is no cure. The majority of treatments are part of a combination therapy approach, where patients take more than one prescription to manage various symptoms. Initially, Kelly was prescribed Betaseron, which helped reduce the frequency of her relapses, when symptoms were especially intense.

Realizing that she would need to continue working to afford her medical bills and maintain insurance coverage, Kelly reached out to her employer with the news of her diagnosis. She intended to coordinate an employment pathway that would secure both her job security while still proving an asset to her employer. However, she was met with the unfortunate and all too common retaliation. Her supervisor gave her an ultimatum:

“I said to him; I’ll still work. I have to work because I need my insurance. And he said to me, ‘well you should probably quit.’”

Now unemployed and in need of regular medical care, Kelly petitioned for Social Security assistance for the next year while she worked to get her symptoms under control. After the two-year waiting period, Kelly was allowed to enroll in Medicare under long term disability benefits for applicants under 65.

When she eventually found her footing, Kelly was guided with an MS care team at UMass Medical in Worcester. After applying through Bayer’s patient assistance program, she was qualified to receive Betaseron at a reduced price, ultimately allowing her to stay on steady treatment with few relapses. At the same time, she found herself searching for a better solution, having experienced several side effects, including persistent flu-like symptoms.

Within her MS community on Facebook, she learned of a new potential treatment through a clinical trial at Northwestern University. A unique approach, HSCT (Hematopoietic Stem Cell Transplantation), is an attempt to “reboot” the body’s immune system and stop the inflammation that triggers relapsing. It is a highly intensive procedure, requiring the harvesting of stem cells, undergoing chemotherapy, and limiting exposure to the external world while rebuilding the immune system. 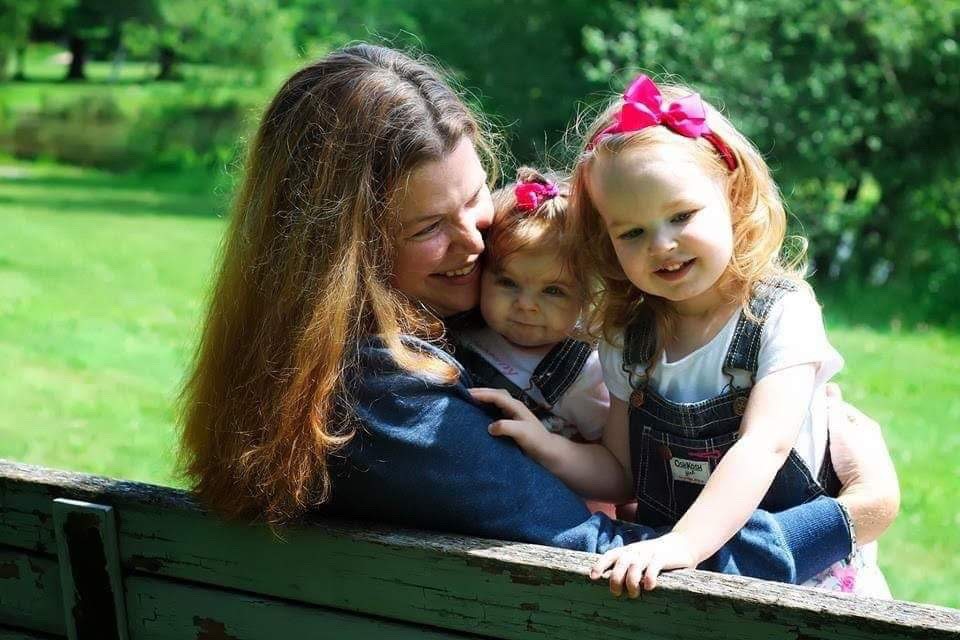 After her initial screening to join the clinical trial, she was ironically doing too well on a new prescription and was unable to qualify for treatment. Still, Kelly saw others experiencing the benefits of HSCT and felt that attempting this therapy would be worth the potential risks – even if she was ineligible for treatment in the United States.

Going to Mexico for Treatment

Setting her signs on traveling to Mexico for treatment with HSCT, Kelly began crowdfunding. She knew that there would otherwise be no way for her to receive this treatment without FDA approval, which would potentially take years. Between the generosity of her friends and family, she was able to raise enough to begin treatment in September 2016.

During her time in Mexico, she recalled how well she was treated by her care team. ‘If you didn’t know any better, you might think that you were in the US from the high standard of care’. Through the monthlong program, Kelly met others diagnosed with MS from around the world. They too came looking for the possibility of something better than what medication alone had to offer. Shortly after her recovery, she remembered feeling great, hardly remembering how sick she felt before the procedure.

Americans are defensive about their healthcare, even though the costs of care make treatment and diagnosis hard to afford. Maybe if more people knew what drove patients to countries like Mexico for treatment, they’d see room for change here.

Kelly was able to maintain being medication free for about 2 years until symptoms began starting back up again.

“It was a week before my two-year anniversary, and I lost vision… but it was two years of hope. When I got diagnosed, there was no hope. It was a death sentence.”

Even after four years in clinical trials, HSCT treatment is still not available in the United States for MS patients. Kelly has since been approved for another treatment, shile still looking for a doctor qualified to administer this procedure.

Before parting, I asked Kelly what changes could have been made in the system to improve her circumstances. To her, the business of health care is counterproductive to patient populations. After all, nobody wants to endure an intrusive and life-threatening procedure. To then have to beg for someone to give you the treatment you depend on is inhumane. 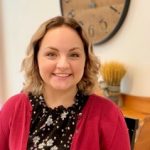 Political Science. She is an advocate for rare diseases, primarily in the neuromuscular space. Kate is diagnosed with Spinal Muscular Atrophy Type III. She is currently (e)traveling across the country in search of the most compelling stories of patient access, affordability, and quality. Ultimately this will become a book that will educate students on the importance of patient perspective. Instagram Facebook Twitter