Angie Thayer: Fight Back Against Denials

Angie Thayer fought a long, hard fight against insurance denials for the IVIG infusions she needs to treat her rare disease. 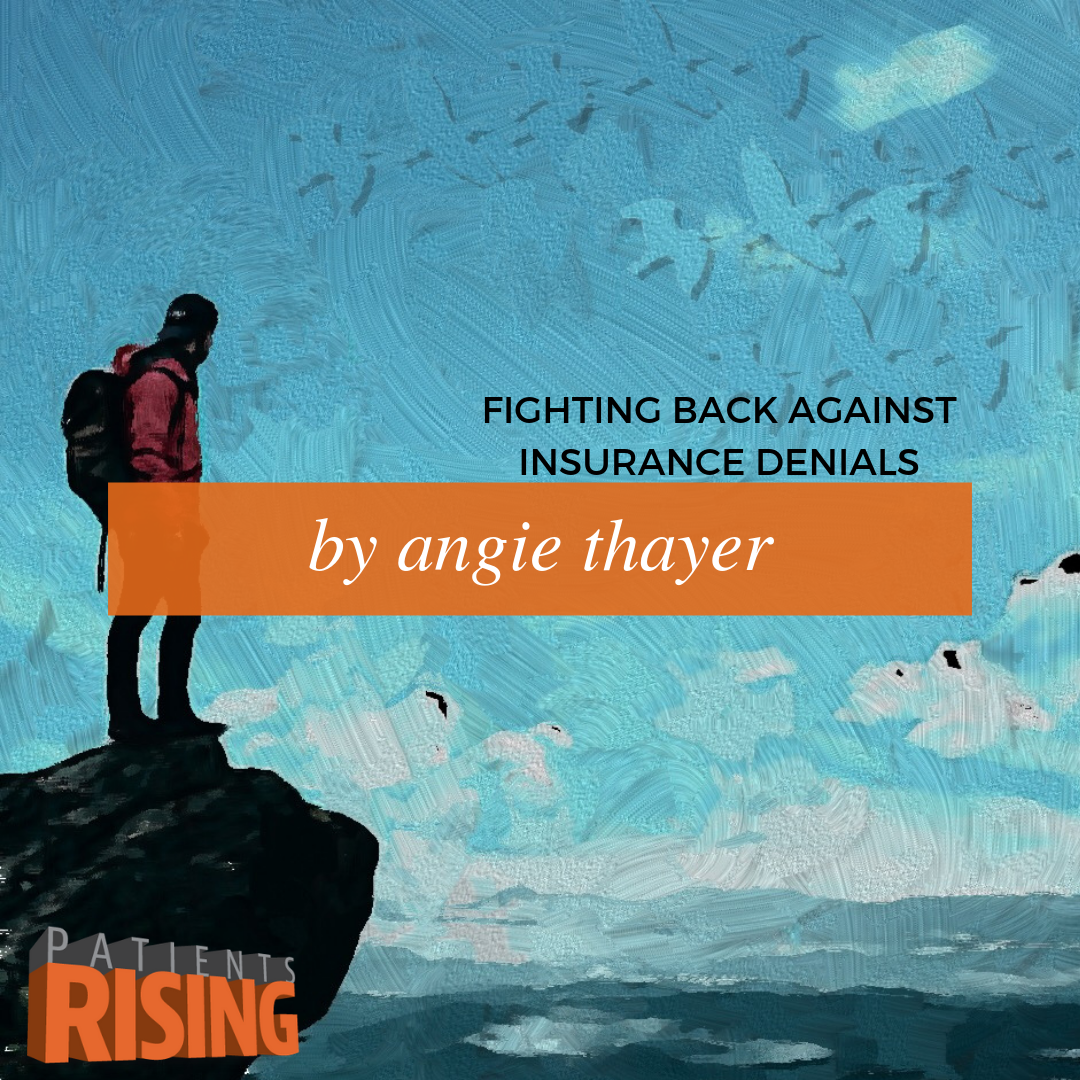 It was 337 days from the day I stepped into the Rush University Movement Disorder Clinic and learned the identity of my mysterious condition, until the day I received approval for IVIG infusions. It was a long 337 days that challenged my faith, angered me at the insurance system, but inspired me to fight relentlessly.

I have Neuromyotonia, a very rare neuromuscular disorder.  In my case, it is an autoimmune disease. I have Voltage-Gated Potassium Channel (VGKC) Antibodies disrupting my neurological system. I suffer from cramps, twitching, and weakness throughout my body. It affects everything I do; my work, my home life, even how I spend time with my dog. It’s debilitating.

In October 2017, I shared my story on Patients Rising. At the time, I was in a bitter fight with Aetna for approval of IVIG infusions. Through the remainder of the year, I continued to fight. Ultimately, I went through three rounds of appeals, including going before an independent review board. Aetna and the review board maintained their position that IVIG was experimental and issued the final denial in late December 2017. 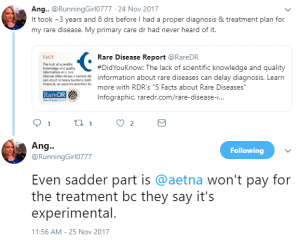 From the day I received the first denial of treatment, I was relentless in my fight. I immediately began appeals processes, I called Aetna out on social media for the way they treated me, I contacted newspapers, and I contacted patient advocacy groups. I did everything I could to bring awareness to my situation. I also used my professional connections. As a pharma professional, I reached out to experts in rare diseases, I raised the issue with my HR department, and I even went so far as to writing my Chief Medical Officer an email asking for help. It worked. I was assigned a patient advocate who gave me invaluable advice and support through my fight.

But I knew my time with Aetna was expiring, and so did they. Ultimately, I believe they used stalling tactics because they knew that in 2018, I was another insurance company’s problem. So, I took the advice of experts and fought 100% throughout 2017, documenting everything, building my case, but knowing it was probably futile with respect to Aetna. Immediately, once I moved over to Horizon BCBS of New Jersey in January 2018, I started the approval process all over again. It wasn’t long before I received my first denial letter. I won’t lie; I was pretty disheartened but knew it may take time. So, my doctor went through the appeals process, including a peer to peer review. But information and decisions came slowly.

It was March 10th, 2018 when I got the call. Driving home from work, a Rush home infusion nurse called to schedule my first treatment. What?! I asked if she was sure, because the last I had heard, I had been denied treatment, but she insisted that she only gets the instructions to schedule if it’s been approved. I immediately began crying and pulled over to gain my composure. 337 days – I’d finally received the call I’d begun to believe would never come. I was still in doubt, so I immediately called BCBS. I wanted to hear them say the words – And they did!

One week shy of the year mark of my correct diagnosis, I received my first round of IVIG. It was an emotional experience. As much as I had longed for treatment, I don’t think I was fully prepared for the emotions it unlocked.

For me, accepting that those monthly IVIG treatments were my new norm was a psychological adjustment. There is something different about being hooked up to an IV compared to taking a pill. It feels more serious. But I cannot deny the fact that I am slowly regaining my life back. My symptoms have reduced dramatically. I still have periodic episodes, especially as it gets closer to my next treatment, but they are far less frequent and debilitating. After five months of treatment, I’ve come to accept this as my new norm. The four-hour infusions once every four weeks are a small price to pay to experience the closest thing to normalcy that I have known since before I became sick in 2014.

Thank you Horizon BCBS of New Jersey.  Thank you for letting my doctors decide the treatment plan for me.  Thanks for doing what Aetna would not – let a rare disease patient use an approved medicine off-label.  And thank you for acknowledging that it is working for me by reapproving treatment for an additional year.  I cannot express how grateful I am to be able to focus on my health rather than fighting for treatment.

If I leave you with anything – I hope it’s to keep fighting, keep seeking out mentors and advocates, be vocal, and be strong.  There is hope.  There are people willing to stand with you.  And sometimes, insurance companies do actually do the right thing.

Angie Thayer is a trained medicinal and process chemist and a program manager specializing in drug development. She has worked in the pharma industry for over 17 years. Upon learning she had a rare disease 2017, she became a patient advocate dedicated to ensuring patients have access to treatment. She currently lives in the Chicago area with her fiancé and her dog. 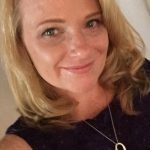