Health insurance rates in Rhode Island: Stable but few are signing up 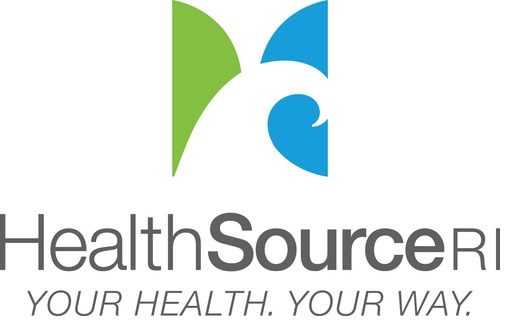 Residents of Rhode Island have not experienced some of the skyrocketing insurance rate hikes affecting parts of the rest of the country.

This summer, the Rhode Island Office of the Health Insurance Commissioner announced that some patients with insurance purchased through the state’s marketplace would even see a rate cut. Pretty good news.

“Too many hardworking Rhode Islanders and business owners still struggle with the increasing cost of health insurance for their families and their employees,” she said in a press release. “There continues to be room to improve affordability as we transform the health care system.”

Cost matters, but that doesn’t mean everything’s hunky-dory for patients in Little Rhody.

Jonathan Wilcox, our co-founder and policy director, explains that many patients in Rhode Island – with health insurance – are being denied access to the medications prescribed by their doctor.

“While many are focused on drug prices, there is an even more serious crisis at hand: the denial of essential medications prescribed by doctors to their patients,” he writes in an opinion piece featured at The Providence Journal. “Though it seems unbelievable, it is nonetheless true – a doctor can prescribe a treatment he or she deems necessary or even vital, a patient can agree and a pharmacy benefit manager can overrule them both. Insurers are operating under the belief that it is acceptable to let a patient fail first, or become sicker on a lower cost medication before agreeing to provide drugs their doctors had originally prescribed.”

To acheive necessary reforms, patients can make a critical difference when they speak up and demand action from policymakers.

“Fundamentally, this isn’t just the patient’s fight, or only their doctor’s cause,” he adds. “The advocacy community must lend its voice of concern to this obvious policy problem, insist on comprehensive reform and bring an end to what is obviously health care’s secret scandal. And lawmakers must listen.”

Are Rhode Island’s barriers to access a contributing factor to the state’s declining health insurance enrollment?

The question is appropriate after data shows the same state with stable insurance rates is seeing fewer people enrolling in the state’s insurance marketplace. In December, one analysis found that HealthSource RI experienced a 13.6 percent drop in enrollment, compared to the prior year.

“Despite Rhode Island’s outperforming most of the country in keeping down premiums and dramatically reducing the ranks of the uninsured, the state agency created to sell the coverage – HealthSource RI – has lagged in signing up new people for coverage,” the paper reported.

Rhode Island’s state exchange is one of the most expensive, costing approximately $4,480 per enrollee, according to one study published in the Journal of the American Medical Association. That was substantially more than the average of $3,436 per enrollee for 15 state-based exchanges.

“We’ve spent over $150 million on this to date, and to be one of the slowest-growing marketplaces is unacceptable,” Robert B. Hackey, director of Providence College’s health policy and management program and a co-author of the College & University Research Collaborative report, told the Providence Journal.

Ultimately, we are learning more every day of the complex challenges patients face in the need to improve insurance design, gain the access they need and benefit from treatments they deserve.