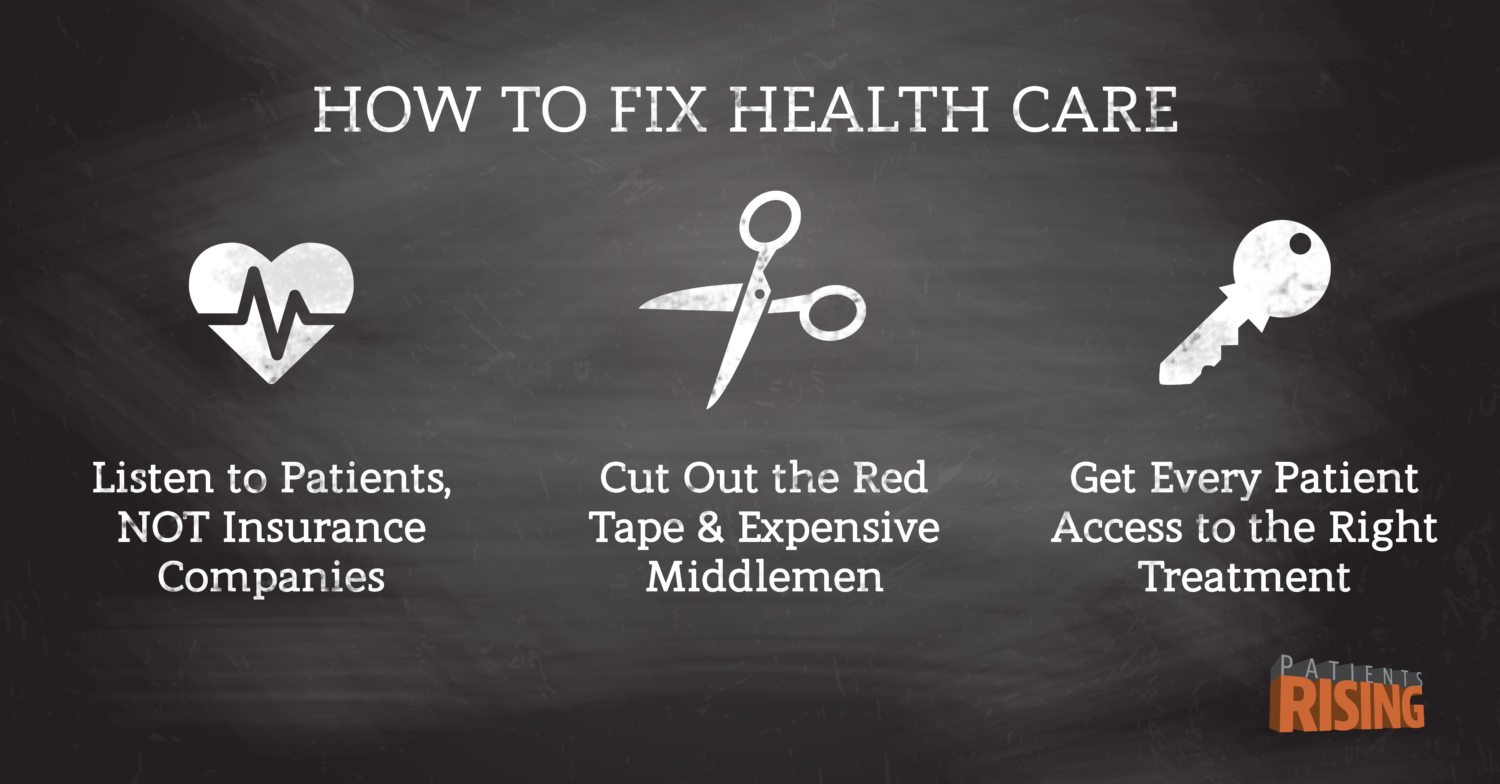 Health care billing, insurance and spending are confusing – by design.

Have you ever tried to figure out your hospital bill, insurance coverage, or cost for a surgery?

The bills are confusing, in part, because the system itself has become inexcusably complex with an intertwined network of pharmacies, insurance companies, third-party providers, benefit managers and specialists. Our health care system actually encourages the proliferation of corporate middlemen. Gone are the days when every community had a neighborhood pharmacist and a local doctor who made house calls.

Some strong voices say that major health care institutions also have an incentive to maintain this confusion. The more confusing the medical bill, the less likely patients are to contest a charge. For those patients who actually do fight back, it can require weeks or months to get through to a real person in customer service to reverse a bogus fee.

To combat this confusion, there’s a growing movement for greater transparency in health care that can benefit patients and reduce health care costs, but only if it’s done right — with the patient interest at the forefront. How can patients tell the good proposals from the bad?

1. No Surprise Billing: Transparency begins with providers being clear and upfront with patients about cost.

Transparency starts the moment a patient walks into a medical facility. Providers have an obligation to be clear with patients about what’s covered by insurance.

Right now, even when a patient goes to an “in-network” hospital or emergency room, they can be hit with a massive bill for “out-of-network” charges. It’s a practice known as “surprise billing.” Patients are charged these surprise bills when a hospital or emergency room contracts with an out-of-network doctor or specialist. Even though the hospital charge is covered, the doctor’s fee isn’t.

Patients are rolling the dice every time they visit their in-network hospital. According to a recent report by the Federal Trade Commission, patients in Texas have a one-in-three chance of receiving a “surprise” medical bill. In Florida, the chance of a surprise bill is even higher.

The movement for greater transparency should start by ending “surprise billing.” We’re closely following state lawmakers in Georgia moving in this direction — with transparency bills that tackle this problem.

2. No Fine Print: Transparency involves clear explanations of insurance in language everyone can understand.

You shouldn’t need a law degree to understand your health insurance plan.

Health care transparency measures should require insurance companies to provide simple, clear explanations of what they’re covering. We routinely hear stories from patients who’ve paid their insurance premiums for years, only to discover that it doesn’t cover the treatments they need, when they need them.

“Disturbingly, PBMs are maximizing their negotiating leverage, and thus their rebates, by refusing to cover dozens of lifesaving drugs,” explains Peter Pitts, a former FDA associate commissioner and president of the Center for Medicine in the Public Interest. “Combined, the top two PBMs in the country deny coverage to 239 medicines.”

3. No Picking and Choosing: Transparency must apply equally to EVERY sector of health care.

Patients benefit from real transparency that applies equally to every aspect of health care.

Not all transparency measures benefit patients. We are concerned that special interests have hijacked the transparency reform movement by sponsoring legislation that serves their bottom line. But don’t just take our word for it.

“It’s not about patients: Interestingly, these transparency bills are seemingly not designed to help patients themselves, unlike many other transparency rules in the health care context,” writes Harvard Law’s Rachel Sachs, a fellow at the Petrie-Flom Center. “Indeed, much of the information proposed to be collected is either not clearly relevant for patients seeking to lower their own costs (R&D expenditures, advertising costs) or will be held back by the state government as proprietary information (price charged to different insurers).”

Sachs adds that many of these proposals fail to deliver meaningful or complete data. For example, “collecting data on only the top twenty drugs that have come to market gives us no information about the drugs that have failed, or most drugs that are only barely recouping their input costs.”

Real transparency gives patients the complete picture about the total cost of their health care.

Alicia of Ohio and the Quest for Independence

An aspiring artist and established disability advocate, I...

How Health Insurance Forced Me To Get a Divorce

Imagine celebrating thirty years of marriage. What an...