When You Become A Caregiver, Everything Will Change

Sylvia was happily married, then her husband developed Parkinson's. In a short amount of time she went from wife to caregiver.

My married life began like most marriages. You hope for a long happy marriage, one with great health and prosperity. But twelve months into my marriage, I noticed some drastic changes in my husband’s behavior. I thought it was me at first.

I noticed he was beginning to forget things. He began to have night terrors and during the day he acted fearful. He was employed, working full time every day. Then one day, out of nowhere I received a telephone call to come pick up my husband from his job. I asked the supervisor what was the problem. She told me he was too afraid to drive his car home. I got in my car and picked him up. When I reached his place of employment, he looked distant. He was not talking. I got him home and immediately made a Drs. appointment.

We went to the appointment and after hours of testing, he was diagnosed with Parkinson’s Disease.

the following text is from the Mayo Clinic:

Parkinson’s disease is a progressive nervous system disorder that affects movement. Symptoms start gradually, sometimes starting with a barely noticeable tremor in just one hand. Tremors are common, but the disorder also commonly causes stiffness or slowing of movement.

Parkinson’s disease signs and symptoms can be different for everyone. Early signs may be mild and go unnoticed. Symptoms often begin on one side of your body and usually remain worse on that side, even after symptoms begin to affect both sides.

Parkinson’s signs and symptoms may include: 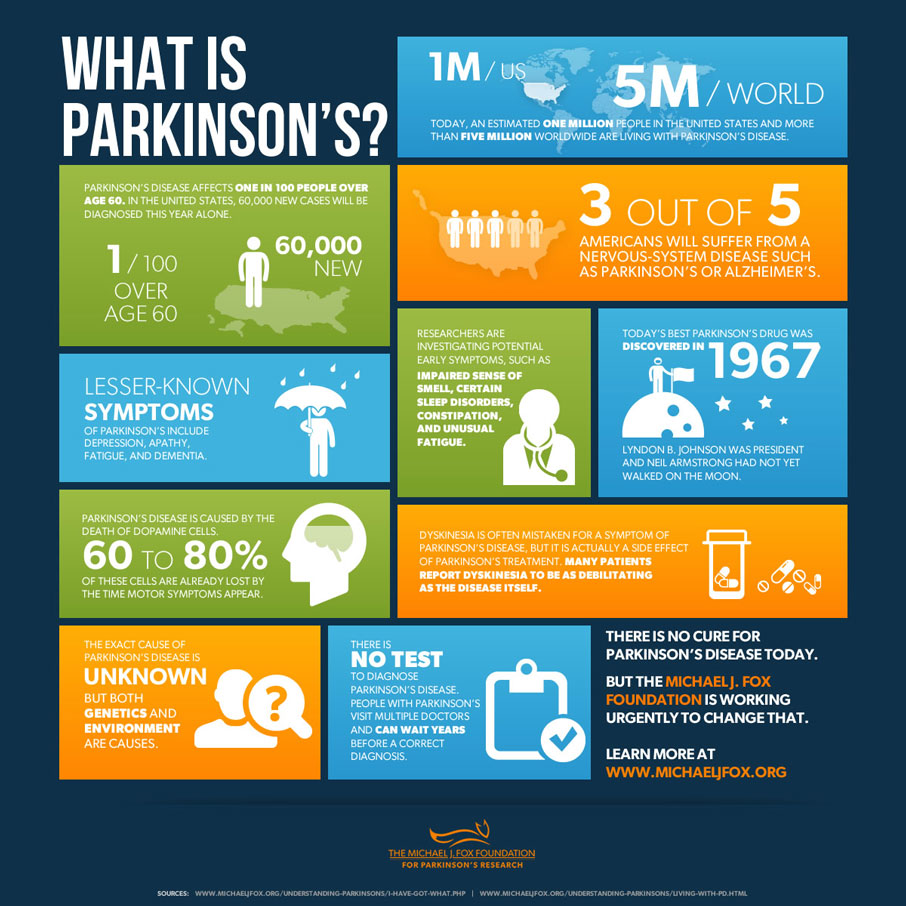 from the Michael J. Fox Foundation for Parkinson’s Research

This meant he could no longer work and just like that the life I once knew had changed forever. I had to take on new responsibilities, like making sure he wouldn’t fall out the bed and becoming the sole driver in the house. I would have take him to his Neurologist appointments.

Going from Wife to Caregiver…

Appointments and organizing became a chore. I was making sure he took his medication day and night. It was a while before he felt comfortable even leaving the house. If I went somewhere, I would make sure I would come back at a reasonable hour or he would get very nervous. The bills began to accumulate with more medical demands and him no longer working. He ended up retiring from his job then applied for disability and was accepted, which helped.

Creating a Space of Normalcy…

All of this change took a while to get used to. Meanwhile, I asked all the questions that seemed right to ask about his new life.

Then things began to really get turned up. I was being physically hit at night, though not realizing it. I spoke with the Neurologist and he suggested that I put everything dangerous out of the way. He was having very vivid dreams and night terrors and thrashing around in that sleep state. Something he couldn’t control. 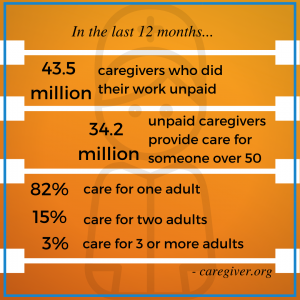 He was often exhausted during the day. I learned that there were three sleep stages and the last sleep stage, the deepest sleep, would be the safest stage for me and the most restful for him. He would not actually be recuperating in Stage 1 or 2. The good news was that the medications helped tremendously with the night terrors and the tremors of the Parkinson’s.

He was sleeping better but I was getting very little sleep, instead focusing on being a caretaker for him. Things began to quiet down again but at the end of the day, I was caring for my loved one around the clock.

Being a caregiver can be very exhausting, especially when you have your own disabilities. I learned that, when a loved one gets sick, your life is going to change. You can be a casualty of it or you can step up and take control of it, but it’s going to change.

Sylvia Faircloth obtained her Doctorate from Esoterica Theological Seminary in 2008. She is a freelance writer 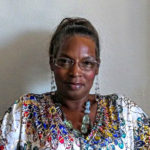 and author of several books published by Lulu, is currently on the Reader’s Advisor Group for Arthritis Today magazine and is an ambassador for US Pain Foundation. Sylvia has also published on Health Union where she writes about living with pain. She is a speaker for Arthritis Foundation, Diabetes Foundation and is a Lupus advocate. She enjoys time with her family and reading great books at her home in Northern Virginia.

When You Become A Caregiver, Everything Will...

Migraine is a neurological disease. Some estimates show...