My Genetics Are Out of My Control, But My Outlook Isn’t

Emily has seen what Friedreich's Ataxia did to her father, now she sees it happening in herself. But she keeps a positive outlook. 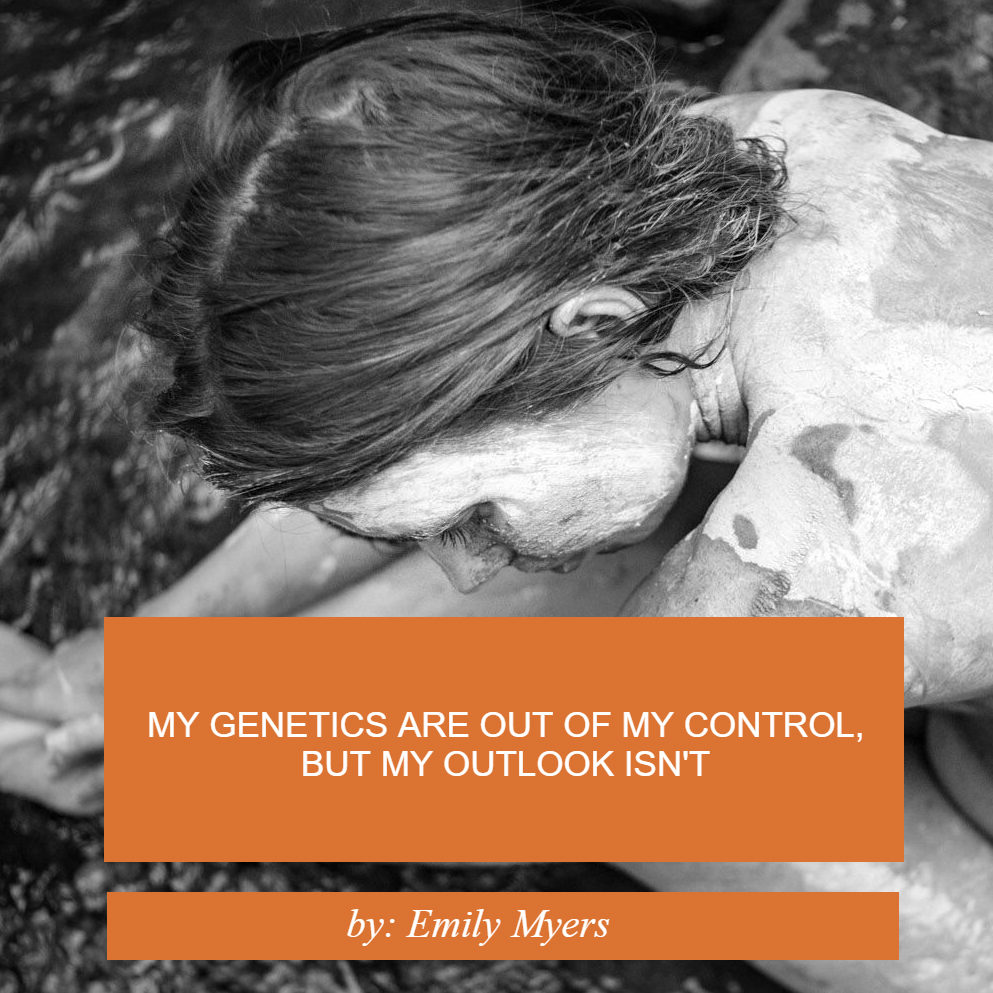 Coming from a divorced family, I didn’t get to spend much time with my father until I was about four years old. Yet, some of my fondest childhood memories are of my sister, my father and I at the park playing, or going to flea markets, looking for hidden treasures. That was all before Friedreich’s Ataxia took my father from me.

THE FIRST SIGNS IN MY FAMILY

When I was six my father was walking across the room and he fell. He hadn’t’ tripped on anything, but he broke his leg in two places. At the time the doctors didn’t suspect anything unusual. By that same time a year later my father was using a cane to help him balance. I would get frustrated when I couldn’t walk as quickly as I wanted to at the mall. By the time I was nine, he had progressed through a cane, a walker and eventually to a wheelchair.

I was just a kid but I took on the role of caring for my father; it was obvious he needed it. Over the years he continued to deteriorate. I could tell you many stories of the hospital trips, the incorrect medical theories and the failed therapies but it was a referral and subsequent trip to the Cleveland Clinic when I was fifteen when I first heard of Friedreich’s Ataxia (FA).

THE DAY MY LIFE CHANGED

After that formal diagnosis from the Cleveland Clinic, my father progressively worsened. His speech slurred, his eyes would dart back and forth quickly, and he had more involuntary muscle movements. My father passed away on May 6th, 2014, a month after his 60th birthday. I was twenty-six years old. The cause of death was Friedreich’s Ataxia. A first for that hospital.

I had started having trouble with my legs when I was twenty-one, after my second child was born. I would often run into door frames, my legs would give out for no reason, and I had a fatigue like never before. I went to a neurologist who agreed to genetic testing. Sure enough, it showed that I had inherited FA from my father. I was devastated.

MY WORKUP FOR FRIEDREICH’S ATAXIA

I now see a different neurologist who is also a geneticist here in Columbus, OH. While he had no experience with Friedreich’s, he was very willing to learn. We did a baseline physical exam so we could track muscle changes. He did a nerve conduction study to look for cell degeneration. We checked my balance and gait with a neurological exam. He ordered a bubble echocardiogram to look at the muscles of my heart. My insurance (United) covered the $4000 genetic test for FA (I had a $100 copay) since it was considered preventive care. My neurologist also assigned me to a genetic counselor, which helped me process how the condition would affect the rest of my life. That was covered too. Pre-authorizations sometimes pop up still, but generally don’t take longer than a week to get approved.

FRIEDREICH’S ATAXIA AND MY PROFESSIONAL LIFE

I am currently a full time art model. So I have to hold very still for long periods of time. I’m noticing more muscle spasms, fatigue and loss of muscle mass in general. I try to counter the muscle loss by doing low impact workouts, and do my best to keep active. I also have Type 2 Diabetes as a result of the FA, so I work hard at my diet too. The nerve pain at times can be hard to deal with, and I refused the pain medication prescribed by my doctor because of opioid addiction in both of my siblings. I’m looking into CBD oil for pain. My neurologist is on board with trying different treatments. I am very fortunate in that aspect.

I CAN SEE THE FUTURE

I’m in school to become a licensed sex therapist. Therapists do a lot of talking, so the slurred speech stage of this disease is frightening. I just choose not to focus on it since there is no cure. Even worse with FA, is that my body will slowly degenerate like my father’s did while my mind stays completely intact. As brutal as this rare disease is, it doesn’t affect women as harshly as men. Maybe there’s hope for me in that.

I can’t change my genetics. FA is a fatal disease. Progress will be made that can help many others who are currently struggling from this, even if it cannot save me.

I’ve been living my life more fully since I’ve been diagnosed. I am incredibly active with my children, volunteer in the community, and have traveled to Europe; I cross-off and update my bucket list every year. I no longer live in fear of my tomorrow. My genetics may be out of my control, but my outlook isn’t. 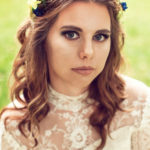 Emily Myers is from southern West Virginia. She is a mother of two kids and a social work major. Emily conducts homeless outreach on the south side of Columbus and volunteers as Cat in the Hat for the local children’s hospital. She has been a fine art model for the last three years and models for many local artists groups in Columbus, OH.