The current healthcare conversation is cost-obsessed -- with a greater emphasis on price than on the human value of patients. 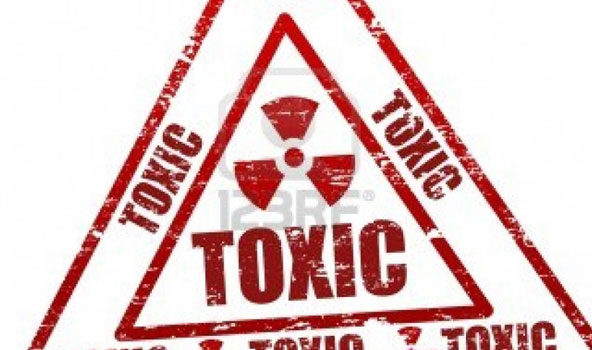 The pencils are sharpened, the abacuses are in place and the green eyeshades are pulled down tight.

Must be time to talk about the best ways for patients who need them the most to access lifesaving therapies?

That’s apparently how it’s done these days in cancer’s curiously cost-obsessed healthcare conversation where we are told to think price first and health second – with all that this unsettling viewpoint implies.

In last week’s Lancet Hematology, researchers from the University of Pennsylvania’s Abramson Cancer Center presented a study of a grand total of 100 multiple myeloma patients. Their findings?

Nearly half of patients tapped into their savings to pay for care, and 17 percent reported delays in treatment due to costs. Ten stopped treatment altogether.

From this, they declare modern myeloma drugs not to be life-saving therapies, but instruments of “financial toxicity.”  Interesting healthcare conversation starter, perhaps, but isn’t there a lot more to the story?

A more complete survey would comprehensively capture the detailed and personal stories of cancer patients, including their broad and total experience within the value and cost spectrums, including insurance challenges, hospital pricing and access barriers.

Beyond the bias toward coast, then, one can find both an obvious fallacy and central weakness: Newer myeloma drugs – like several precision therapies – actually reduce the total cost of care.

This is the finding of recent study that monthly total direct costs for newly diagnosed myeloma patients declined from more than $15,000 in the first three months of treatment to about $5,000 a month within 18 months. That’s a decline in direct monthly costs per patient of 68 percent from the initial quarter to 18 months and beyond.

This is significant. While high drug costs are a real concern, we believe to look at them statically – rather than in a dynamic way – is simply inadequate. The newer targeted treatments that keep patients working, paying bills (as well as insurance premiums) and being productive members of society – while not being sick and incapacitated – result in a remarkable human and economic benefit for this country.

One of my favorite examples: Just this last weekend, our amazing friend Don Wright of Minnesota completed his 89th marathon – 88 as an active cancer patient.

For the past seven years, Don has taken an oral cancer medication to treat his multiple myeloma, not an intravenous therapy that would certainly prevent him from being as active as he is. Multiple myeloma, however, cannot be cured, so Don’s life literally depends on the advancements of continuing medical innovation to provide the next generation of treatments (and the next, and the next) to extend his life.

That’s why our organization is sponsoring this running man. He represents promise and possibility to the tens of millions of cancer patients and their families, and whose story can educate and inspire people who need it the most.

The truth is, however, that medications are less than 10 percent of total health care spending, and cancer pharmaceuticals specifically are less than one percent. Hospitals (like Abramson) account for a third, the largest single segment of healthcare spending.

Maybe Don Wright should run from Minnesota to U-Penn and deliver a message the researchers there wouldn’t require a survey to understand: Patients everywhere need a war on cancer, not a war about cancer.

Patients Rising believes the value of innovation is real, and that the human and economic output of those helped by advanced therapies must be measured and included as part of any comprehensive healthcare conversation. If it isn’t, we’re only having part of a dialogue – and a toxic one at that.

BloodCounts.com puts a personal touch on life with...

The final ICER Multiple Myeloma report was released on...