First-fail therapy makes patients jump through the cheapest hoops before they can get to the treatments they and their doctor know they need. 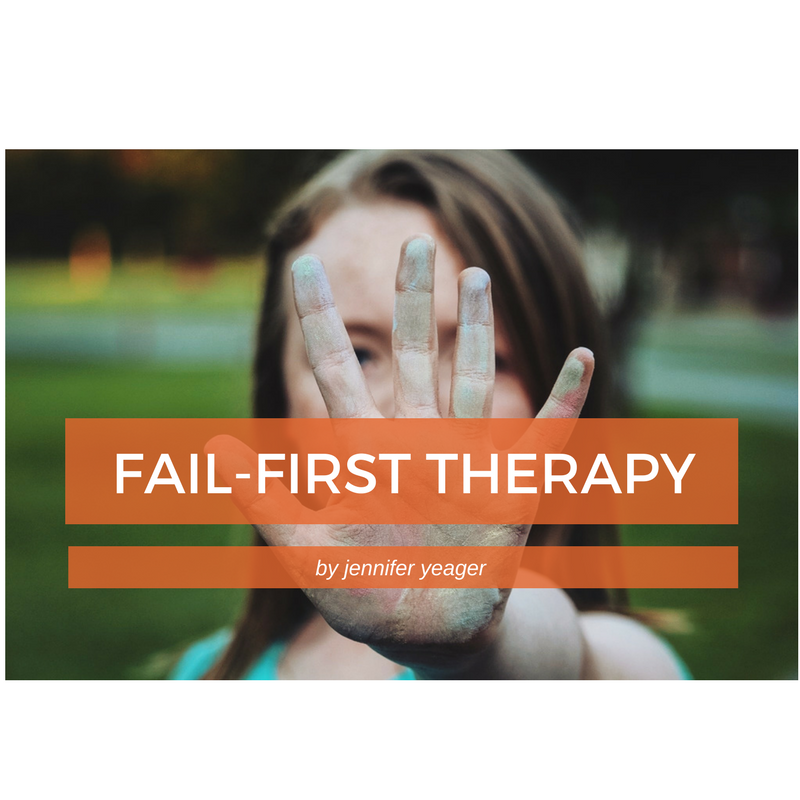 If you’re a chronic pain patient, or care for someone who is, you might be familiar with the term step therapy. Step therapy is when an insurer requires a prescriber to begin a patient’s treatment with the least expensive therapy available. The idea is simple: the insurer saves money because maybe you’ll do fine on a cheaper medicine than the one you and your doctor want. What step therapy really is, is “fail-first therapy”.

MY FIRST ROUND OF FAIL-FIRST THERAPIES

In 2002 I visited my primary care physician with debilitating pain in my neck, arms and hands. He prescribed a low dose of Vicodin and referred me to chiropractic care. With no MRI, CT Scan or even an X-Ray as a guide, the chiropractor snapped my back three times a week for 90 days. The treatments felt like torture and I often cried in the therapy room. The doctor told me I had a low pain threshold which somehow made everything seem like my fault. Still I followed his advice. At the end of 90 days my pain was worse than ever and affected my entire back. I hobbled out of his office on a cane.

Because low dose medication and chiropractic care hadn’t helped, I had passed the fail-first test. My insurer approved more expensive treatment options. It was a good thing too because by 2009 (seven years into attempts at treatment) I’d been diagnosed with degenerative disc disease, complicated by scoliosis and arthritis, had undergone two spinal surgeries, been deemed disabled and entered pain management care.

When patients change doctors or insurers they may be required to start the fail-first process again. This was the case with my pain management doctor. He began treating me with Vicodin – the same medication that had failed me years earlier. Over time he increased the dosage, still with no effect. Once again I passed the fail-first test; my doctor introduced more powerful opioids into my treatment plan.

I was less successful when it came to invasive procedures.

During my years in his care my doctor injected me with dozens of epidurals and seemed incredulous that his efforts failed to bring me relief. Eventually he suggested Spinal Cord Stimulator (SCS) treatment. Not only did SCS fail to give me relief, in some ways it made my pain worse. I felt electric jolts moving up and down my spine, and I heard the buzz of electrodes inside my head. I couldn’t wait for the test to be over, and I assumed I’d successfully jumped through another fail-first hoop.

Instead my doctor insisted we start every therapy again. The injections. SCS. Everything. When I asked why, he said that some patients respond better the second time around. In my naïveté I believed him and agreed to repeat every procedure. All my results were the same – no relief from chronic pain which by this point had dragged on for more than a decade.

Today, 16 years have passed since my chronic pain journey began. Because of the degenerative nature of my disease, half the discs in my back have now collapsed. I’ve had a third surgery and am working with a different pain management doctor. Pain is still a constant companion but it’s more tolerable than before.

HOW TO HAVE A SAY IN YOUR OWN CARE

Though I often felt at the mercy of insurers and doctors throughout my journey, in hindsight I learned that patients have more autonomy than I once believed. But it is up to us to become active members of our medical team. We have to learn as much about our illness and its treatments as we can. Websites such as MedlinePlus.gov and healthfinder.gov are good places to start. Most importantly, we need to demand care that is both effective and efficient.

If insurers deny us needed treatment we have to appeal no matter how overwhelming the process seems. If doctors abuse their authority we must seek a second opinion. Step or fail-first therapy can have a reasonable place in health care but it has to be transparent to patients. If it isn’t we must advocate for ourselves and others so we don’t lose years of our lives to chronic pain.

Jennifer Yeager earned a Master of Arts degree in English from Miami University, Ohio and worked as a professional writer in the insurance and financial services industry for nearly 30 years. Chronic illness eventually sidetracked her career. Jennifer now maintains a social media presence where she advocates for gun safety and disability rights. She is a single parent and lives in Cincinnati with her son. 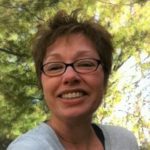