How Health Insurance Forced Me To Get a Divorce

Divorced Over Health Insurance isn't a very good headline for a love story, but that's how Bill and Carol found their happily ever after. 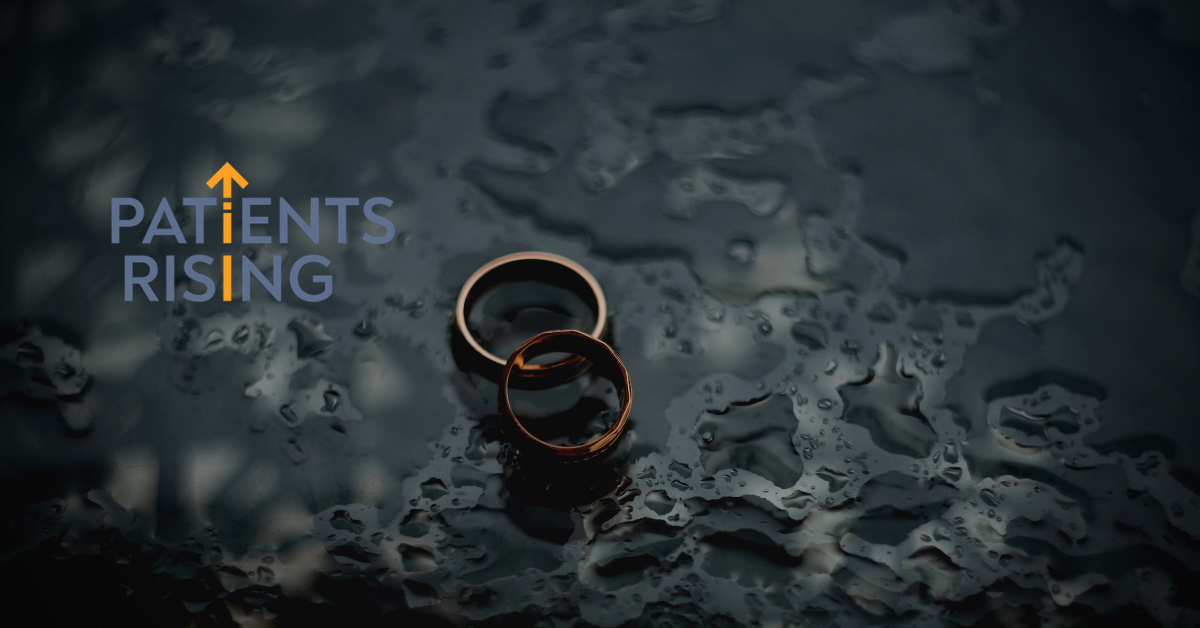 Imagine celebrating thirty years of marriage. What an accomplishment in a society where over 65% of marriages end in divorce after just eight years (on average). Bill and Carol made it! But then…they ended up getting divorced over health insurance. Something is wrong with that.

In 2016, Carol and I divorced after 31 years of marriage. We didn’t have a falling out. There was no illicit affair on my part or Carol’s.  Nor did we stop living together or making love.

What drove a wedge through our marriage was health insurance. My employer laid me off in 2015 after more than 21 years on the job. The layoff cost me not only my health insurance, but Carol’s too. I had Medicare to replace my employer-based insurance but because Carol was a year shy of 65, she could not depend on Medicare.

Carol turned to the Affordable Care Act. She talked to an agent. She plugged in the numbers. And the bottom line was the cost as a married woman was untenable, even though I did not need to avail myself of such a program. Turned out, insurance was much, much cheaper as a single woman. I no longer needed my income to come into play.

Hence, the divorce. We got the divorce in Atlantic City prior to relocating to Central Florida.

A year later, Carol turned 65 and signed up for Medicare. And we re-married outside of a Starbucks in Melbourne, Florida. 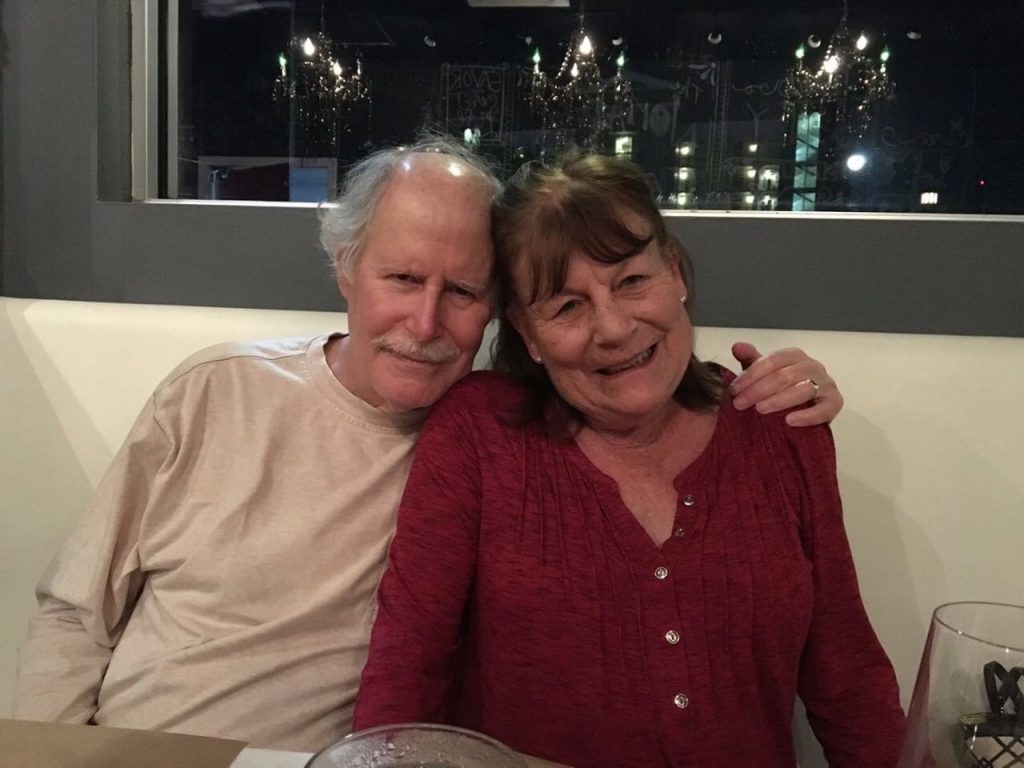 Bill and Carol – Love conquers all

Outside a Starbucks…Ain’t love grande? 🤣

If you have a crazy story about what you’ve had to do for health insurance tell us here!

Or you can read about Carolanne and how she is approaching the idea of health insurance or marriage.

And have a HAPPY VALENTINE’S DAY friends 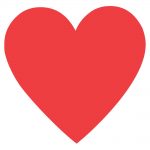 William Sokolic was “a dentist a long time ago” but has practiced journalism since 1986. He has worked for the 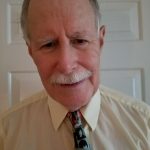 Philadelphia Inquirer and the Courier-Post, back in the days when newsrooms were stocked with both seasoned and new reporters and mass layoffs and buy-outs were rare. He has also freelanced for the Associated Press, Reuters, and weekly papers at the Jersey Shore and Philadelphia. William currently writes for Global Gaming Business News, covering the casino industry and sports betting. You can visit his website here.

Telling the Authentic Stories of America’s...

My name is Kate Pecora, I am currently a Senior at the...

Swapna, Alabama, And The Spotlight On Rare Disease