Shirley was diagnosed with Dissociative Identity Disorder. She has since experienced the discrimination against mental illness implicit in healthcare. 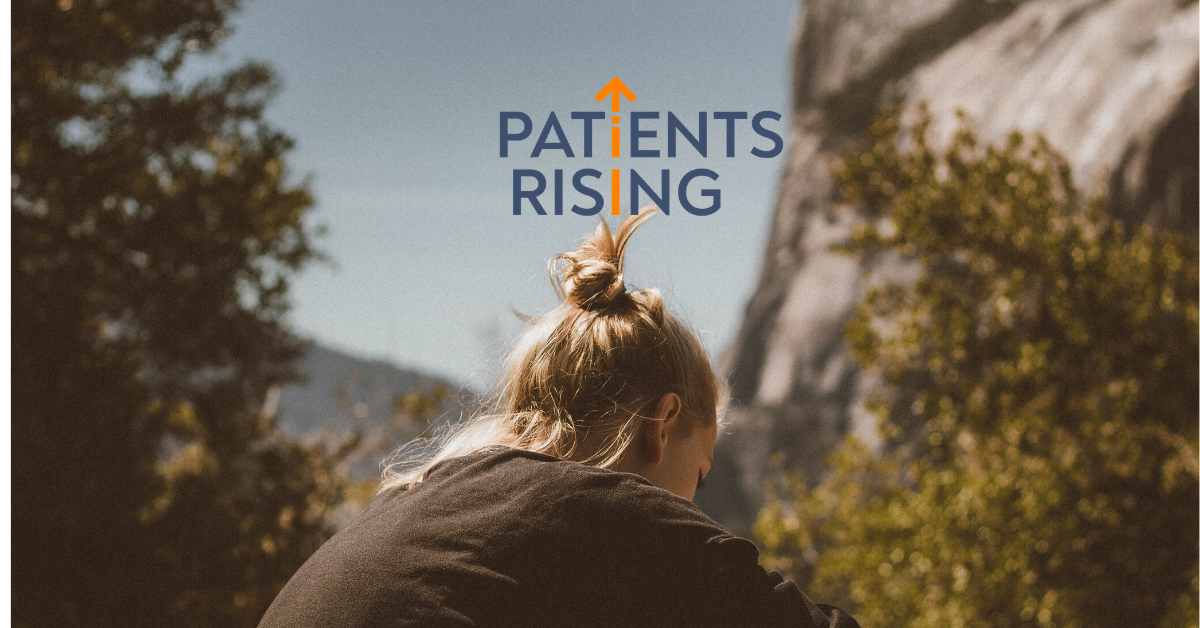 Discrimination against mental illness is a problem in the United States. The National Alliance on Mental Health considers acts of stigma to be discrimination. Stigma reflects prejudice, it dehumanizes people with mental illness, and trivializes their concerns. Stigma is a significant barrier to effective delivery of mental health services in that:

Shirley Davis, a Contributor to Patients Rising, explores discrimination against mental illness from her own experiences here.

“Having the diagnosis of dissociative identity disorder (DID) is difficult in many ways. I experience missing time, memory loss, and the confusion that both of those things bring to my life every day.

“One area that has always been hard for me has been dealing with the medical and psychiatric establishments who often either ignore me or deny the reality of my diagnosis.”

Patients like Shirley, patients with complex mental disorders, face stigmatization by healthcare professionals. Stigma presents a barrier to treatment and recovery. In 2017, researchers Knaak, Mantler and Szeto wrote in the Healthcare Management Forum that these stigma feed off of certain attitudes and conditions:

THE COUGH THAT NEARLY KILLED ME

“In mid-January, I returned again to the doctor begging him to figure out what was wrong with me because I was so miserable. It was at this point that I realized he no longer believed me to be ill and that because I had a psychiatric diagnosis was faking and looking for attention. He gave me a lecture on drinking more water and sent me home.

“By the beginning of June, my cough had begun to be bad enough to bring up blood. I went to the emergency room of our local hospital hoping to get help.

“I was a woman, alone, who arrived at 8:30 a.m. in the pouring rain at the emergency room, sitting in a beat up wheelchair. They probably thought I was homeless. I went through triage fairly quickly and they placed me in a room. The nurses were sweet and helpful and the doctor who examined me seemed concerned and ordered bloodwork and a chest x-ray. This treatment seemed reasonable, there was nothing unusual at all about those orders or their behavior.

“However, two hours later the doctor returned and told me my x-rays were fine and asked me my psychiatrist was. I told him my psychiatrists name and asked him why he wanted to know. The look on his face told me volumes. He became belligerent, as if I were wasting his time by just being alive.

“Too sick to stand up for myself, I languished until 2:30 p.m., all the while given no food or water – a real danger, since I am both diabetic and was running a fever. Finally, a very miffed nurse came in and got me dressed. They sent me home with no medications, no kind word, and no hope of getting better.”

BACK TO MY DOCTOR

“The next day I went back to my doctor. This time I did not fool around – I told him I believed I was being ignored because I have a severe mental illness. By that time I had been ill for six months with the same complaint and my breathing was worsening.

“The doctor sat back in his chair and said he was going to find the underlying cause of my poor lung function and ordered a barrage of tests. He was horrified that that hospital had sent me home with nothing when I was running a temperature.

“Finally, a few days later, I was given the diagnosis of genetic chronic obstructive pulmonary disease (COPD), a slowly fatal disorder of the lungs. The treatment was steroids and a strong inhaler to open my bronchial tubes. The bronchitis symptoms quickly abated and I have been breathing fairly well since.

A NEED FOR BETTER TRAINING

“For six months I was not believed and at times treated cruelly all because any healthcare provider can see in my record that I have dissociative identity disorder, a severe mental illness.

“I cannot explain the frustration, indignity, and fear I feel every time I face a new provider or even the one I have seen for years. Walking into a doctor’s office for help with a medical problem feels hopeless to me as I know they will see me as a “nut-job” first. Even a minor illness too often goes untreated leaving me finding cures on my own. That should not be. Never.

“I have authored several books that I promote to mental health professionals. And I also take part in training young and promising psychiatrists who are in graduate school on dissociative identity disorder. I passionately believe that turning the hearts of the medical and psychiatric community around is vital to my health and that of thousands of others in the United States.”   – Shirley

Getting treated differently because of your diagnosis is nothing new. There is a long history of implicit bias against racial, ethnic, body-type and economic identity in the healthcare system. Discrimination against mental illness is no different.

Knaak, Mantler and Szote’s research offered a path toward correcting this problem. “An organizational culture that promotes staff health and well-being and is committed to combating stigma in patient care is likely to have a positive impact on staff and patient safety as well as the financial bottom line. Approaching the problem of stigmatization from an organizational culture perspective and a quality of care perspective—and developing and implementing relevant stigma reduction metrics and targets into health and safety and accreditation standards—would likely be an effective way to target the personal and interpersonal components of stigma described above and would also begin to address the structural aspects of stigma embedded in the health system.”

For our own part, like Shirley did, we have to first acknowledge that implicit bias exists. We all have it, it’s part of being a person in a society. What needs to change is how we act on it. Making accusations probably is not a good first step, but being able to have a calm conversation probably is. 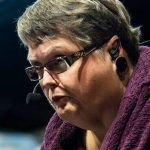 Shirley J. Davis is an advocate, speaker and author focusing on the disorder she understands best, her own, dissociative identity disorder (DID). Shirley lives in rural Illinois with her brother, his wife and their two young sons. She enjoys writing and spending time with her four-year old nephew Michael. Shirley can be found on Twitter and LinkedIn. Shirley also owns and operates a website dedicated to spreading awareness about dissociative identity disorder.

An article we wrote about a college student named Justin, “Accessing the Right Treatment“, addresses implicit bias in healthcre as well. He experienced discrimination against mental illness and disease-type; in his case, diabetes.