DeeDee O’Brien and the Healing Horses

DeeDee O'Brien runs a horse farm that delivers therapy to the mentally and physically disabled. But it was her own experiences with disease that taught her the value of Advocacy. 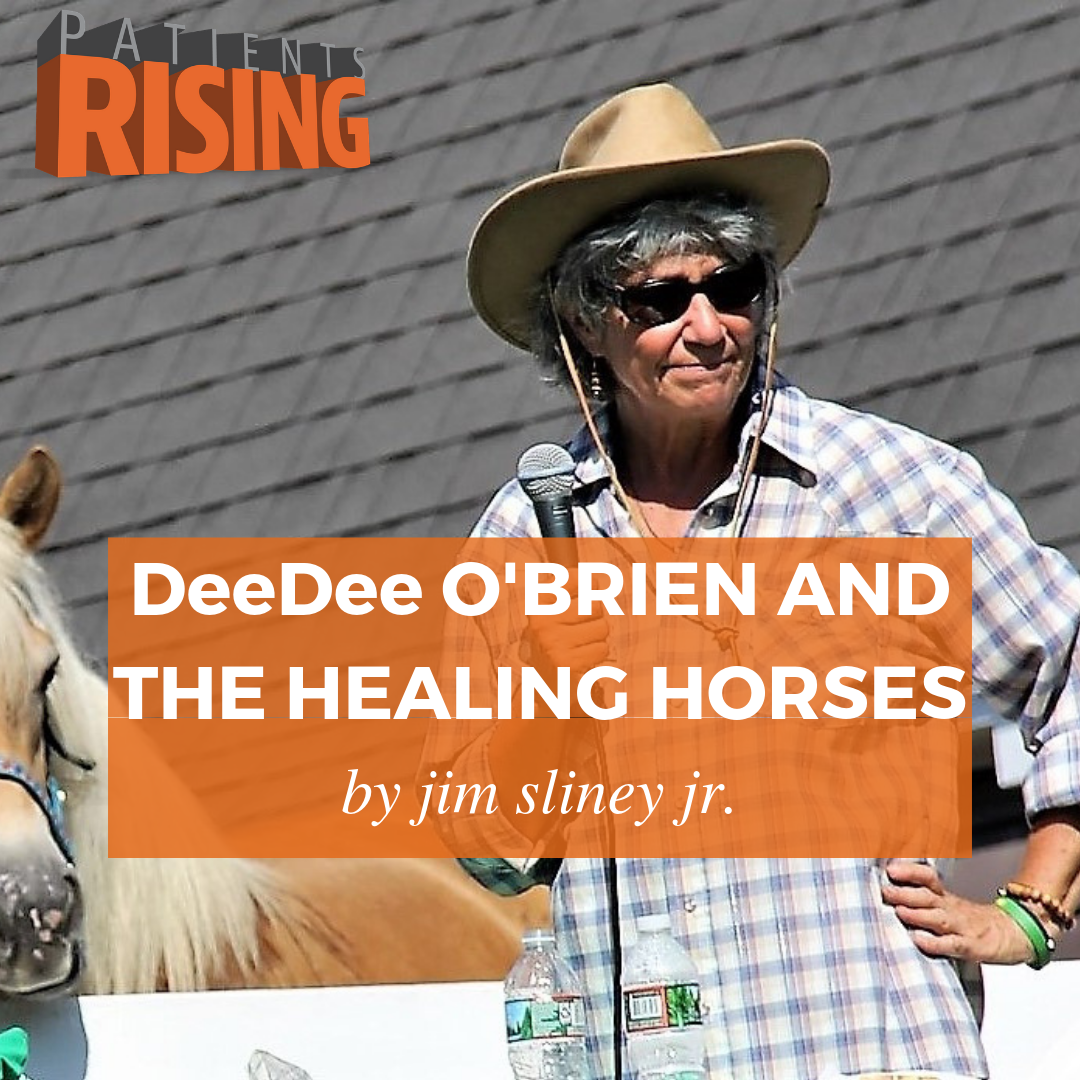 There is a place that performs physical, emotional and behavioral therapy for people with disabilities. It’s a non-profit organization operated by licensed instructors, a small army of volunteers and … horses.

The utilization of horseback riding for therapeutic or rehabilitative treatment is called Hippotherapy and it’s not new. It was popularized after Lis Hartel of Denmark won a silver medal in the equestrian events of the 1952 Helsinki Olympics. Hartel had suffered from polio and told the world how horseback riding had helped her recover from it. Therapeutic riding centers soon began to appear. Riding that wave, in the 1970s, a man named Richard Donovan started offering hippotherapy on his thoroughbred farm in Andover, Massachusetts – named Ironstone Farm. 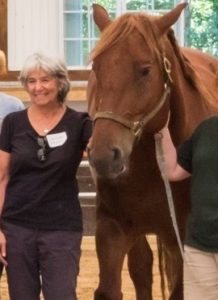 Nearly 50 years later, Ironstone Farm therapists continue to use the horse’s unique motion to help clients improve balance and coordination, to increase muscle tone and to make gains in strength and stamina. The “Ironstone Therapy” also provides benefit for behavioral disorders, triggering a level of engagement not possible in a typical clinical environment.

Over time, Ironstone developed what they call an “Equine Encounters” program. This is a take on their Ironstone Therapy but offered to seniors with dementia, combat veterans, cancer survivors and their families, and more. When people touch and interact with the horses (under guidance) those people engage more fully and come away with a renewed sense of self and an increased confidence.

Ironstone Farm has long standing relationships with Early Intervention, the Massachusetts Special Olympics and the Dana Farber Cancer Institute, among many others. They are trusted by physicians and health professionals from Massachusetts, New Hampshire and beyond and serve over 20,000 clients a year.

All of that is impressive, but to truly understand what makes Ironstone Farm special you’ve got to know a bit about their Executive Director, DeeDee O’Brien. DeeDee is a cancer survivor, though she’d been with the Farm long before that.

In 1972 DeeDee moved back home from New Hampshire to Massachusetts. Her father had become seriously ill so her return was unplanned. In the rush, she needed a place to board her horse. Dick Donovan happened to have space at his thoroughbred ranch. DeeDee worked with Dick and soon became a permanent part of the operation. She was there at the beginning when Ironstone Farm started offering hippotherapy. 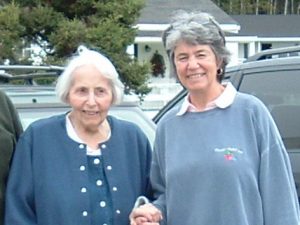 DeeDee and her Mom

“In 2007 my mother fell and suffered traumatic brain injury. She had been living with the diagnosis of Chronic Lymphocytic Leukemia for ten years. I was her caregiver. I found myself making the kinds of decisions that affected her life.

“Her doctor put her on a treatment that was meant to give her more energy but instead caused her an intensely painful skin condition. I questioned whether her problem was related to the treatment but I was dismissed by her doctor. At that time, I simply accepted whatever the doctor said. But as the treatments continued her skin condition worsened and her doctor wouldn’t stop the treatments.

“I was very upset, so I asked for a consult with the physician about what could be done to help her. The response was ‘what do you expect? Your mother is in fourth stage cancer.’ He suggested I was “beating a dead horse” (his words)! That heartless statement was how I learned my mother had fourth stage cancer. Since that day, I have never taken a doctor’s recommendation at face value without researching, asking questions and learning all there is to know before making a decision.”

DeeDee had become a patient advocate for her mother.

In a short period of time DeeDee learned how to fight for what you need out of your healthcare. She also learned  good care can’t be taken for granted. As it turned out, DeeDee needed to learn those lessons for very personal reasons.

She had cared for her mother (who passed away that same year) only to take on the biggest fight of her own life, kidney cancer. And, this all happened while she was running Ironstone Farm. But it didn’t end there. In 2009 DeeDee had a benign brain tumor, a meningioma, that required surgery. Then in 2010 DeeDee’s partner developed a rare Parkinson’s-like neurological disorder. Unable to properly communicate his needs, DeeDee found herself becoming his advocate too.

“By that time, I was a pro! I wouldn’t accept that his condition was “undiagnosed”. I researched doctors throughout Boston and brought him for other opinions.” DeeDee advocated for changes to his treatment that significantly improved his quality of life. Though he died four years later of an aneurysm, her hard work gave him a higher quality of life.

More recently, in 2016, DeeDee was diagnosed with the same disease her mother had, Lymphocytic Leukemia. She is living with that to this day. 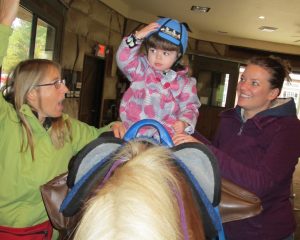 working as a team

It is no wonder that a person like DeeDee runs an incredibly effective center like Ironstone Farm. She brings all that she has learned about the value of advocacy. DeeDee has fought for the treatments that are right and best for herself, her loved ones, and the patients she cares for at the Farm. She knows teamwork is better than alone-work and that sometimes you just need an advocate take the reins.

Getting what you need out of healthcare requires perseverance. If DeeDee and Ironstone Farm have a lesson to teach it is that you never accept that something can’t be done. DeeDee’s next goal is to get Ironstone Therapy acknowledged and covered by all health insurances. And to anyone who stands in her way – fair warning – she’s got a lot of horse power behind her.