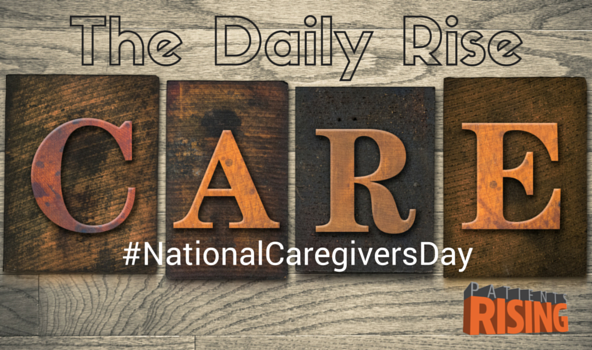 Tamara Rosin of Becker’s Hospital Review looks at an enlightening study published in the February 2016 issue of The American Journal of Managed Care, which has a counter-intuitive finding:

“Recent studies suggest that even low, out-of-pocket costs can be a significant source of patient nonadherence with drug therapies that effectively prevent exacerbations and thus, there’s an increase in the utilization of high-cost care,” explained Daniel D. Maeng, PhD, the lead author of the study. “Geisinger’s experience with its value-based insurance design — which effectively makes some of these medications free to targeted, high-risk populations — demonstrates that it not only improves quality of care but also creates cost savings.”

According to some estimates, half of all patients don’t take their medications as prescribed, contributing to the estimated $400 billion in unnecessary health care spending.

Hospitals Pay Fines to the Government

ModernHealthCare.com Lisa Schencker reports on another round of hospitals that are paying fines for suspected overuse of implantable cardiac defibrillators.

“The U.S. Justice Department said the settlements announced Wednesday, which tally to $23 million, mark the “final stage” of the far-reaching investigation. More than 500 hospitals in all have settled with the government in connection with the investigation.”

The intentional overuse of treatments contributes to the overall rising health care costs. Patients are well-served when hospitals are held to account for accurate and honest billing practices.

While some hospitals are busy paying off government fines, one hospital is paying a bitcoin ransom to hackers.

“Unfortunately, a lot of companies don’t tell anybody if they had fallen victim to ransomware and especially if they have paid the criminals,” said Adam Kujawa, Head of Malware Intelligence for Malwarebytes, a San Jose-based company that recently released anti-ransomware software. “I know from the experiences I hear about from various industry professionals that it’s a pretty common practice to just hand over the cash.”

These types of attacks will continue to increase as the health care industry embraces digital records. Patients need to demand that all health care providers – from insurance companies to hospitals – invest in more security measures to protect patients’ privacy.

Quote of the Day: “Science is not a linear process”

Our quote of the day goes to April Giles, president and CEO of the Colorado BioScience Association, who reveals the flaws with Colorado House Bill 1102. The bill will require companies to report on a variety of metrics detailing the production and marketing costs of prescription drugs.

“Science is not a linear process,” Giles writes in a piece for the Denver Post. “Science does not allow you to single out the research and development process for one drug candidate. Work on one molecule focused on a specific disease might fail, but could lead to research on another disease which could ultimately prove successful.”

Skyping with Your Doctor

“Telemedicine has been a reality for years, at least in extreme circumstances, as when medical specialists in Massachusetts directed surgery in the South Pole in 2007. But in everyday life, Washington doctors still can’t get reimbursed by insurers for consulting with patients via a video linkup.”

To address the issue, Washington state lawmakers have introduced Senate Bill 6519, which would allow doctors to receive reimbursements for online consultations. The bill recently passed the State Senate Ways and Means Committee.

Another bill recently passed the House Appropriations Committee that would make it easier for out-of-state doctors to obtain licensing.

It’s National Caregivers Day (#NationalCaregiversDay) and National Chocolate Mint Day.  We say honor your caregivers with some fine mint chocolate and a bottle of wine.  They’ve earned it.

Get The Daily Rise delivered to your inbox every morning.

Do you have a story on navigating the maze of health care? We want to hear from you.  Contact us.