Chicago patient Caroline Edingburg gained confidence, hope and a sense of belonging by participating in a clinical trial. She explains why there's more to clinical trials than just the perception of experimental treatment. 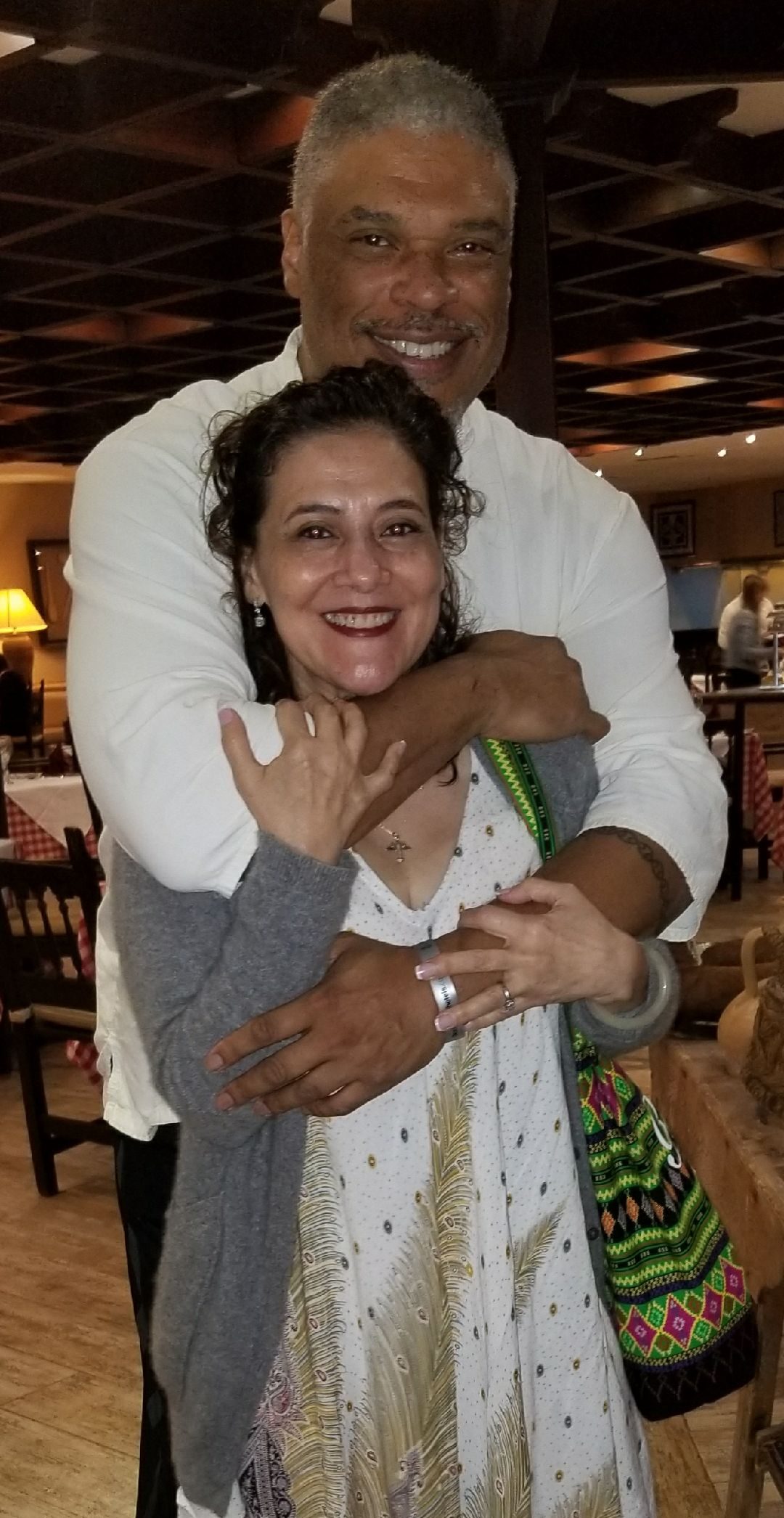 Before participating in a clinical trial for her rare disease, Caroline Edingburg of Chicago felt hopeless.

“I would get hospitalized all the time and my doctors just didn’t know what to do with me, so I was stuck. No one knew why I was sick or how to fix what was wrong with me, so it just went on and on with no end in sight. I was getting ready to give up, stop trying and just die off.”

Caroline’s body was unable to make enough parathyroid hormone, a condition called hypoparathyroidism. Caroline needed parathyroid hormone to keep her calcium levels up, without which she lived with extensive symptoms. Her nerves, brain and muscles, including her heart, could not function normally. Flare ups of this disease had gotten her admitted to the hospital many dozens of times over many years, sometimes not just for days but for weeks at a time.

All along Caroline and her family did the best they could to maintain some quality of life for her, but because her condition was rare (a condition is classified as “rare” if there are fewer than 200,000 patients in the U.S.) neither she or her doctors knew where to get information or life-hacks that could help her do that.

“I felt like my doctors were frustrated with me. They just didn’t know what to do. My primary doctor had only ever heard of one other person in the whole country with my condition. The things we tried didn’t really help. I was taking more and more medicine but I wasn’t getting better. I would have these “crashes” that seemed to come out of nowhere and I’d end up back in the ER.”

Over the decades that Caroline suffered with her condition, it continued to worsen, each year leading to more hospitalizations than the last. Caroline was disheartened and frustrated, as were her doctors. She couldn’t escape the feeling that her doctor’s blamed her in some way for the treatments not working. The feeling that being sick is somehow the patients fault and that doctors are giving up on them is not uncommon among rare disease patients. It could contribute to the fact that rare disease patients often suffer higher rates of depression and anxiety than others.

Then, one day Caroline learned about researchers that were testing a drug that could potentially treat her disease. It was a clinical trial. In clinical trials, participants are given an experimental treatment to see how it works. Clinical trials using drugs are overseen by the Food and Drug Administration and are governed by federal law.

Caroline found that the team running the trial gave her a lot of information she had never had before and clearly laid out what she could expect. Because nothing else was working, she decided it was worth it to try it out. She traveled from her hometown of Chicago to New York City and underwent screening.

“Right away it was clear that I was talking to people who ‘got’ my disease. The doctors and nurses could all understand what I had been through. They knew exactly what tests to run to figure out how to treat me. We had a plan right away, which made me feel confident. I didn’t feel guilty about being sick anymore.”

Caroline’s road to better health was a long one; she was starting from a very sick state. Yet, she had access to an experimental treatment that seemed to be helping, and had a new team behind her, a team that included her doctor back home. The researchers were available for questions and generous with their expertise.

“The drug from the study was helping me. But there was much more than that. I wasn’t alone anymore. I didn’t feel judged by the people who ran the study. And for the first time I felt like people were really taking notice of the condition and the effects it had on my life and the lives of others.”

In the end, the clinical trial was a success both for Caroline and for the hypoparathyroidism community as a whole. The drug they were testing ended up getting FDA approved and is now available by prescription. But for Caroline, and the many others who participated in that, and in other clinical trials, the advantages reached far beyond just access to an experimental treatment.

They gained confidence, hope, and a sense of belonging so often missing in the wider healthcare landscape.