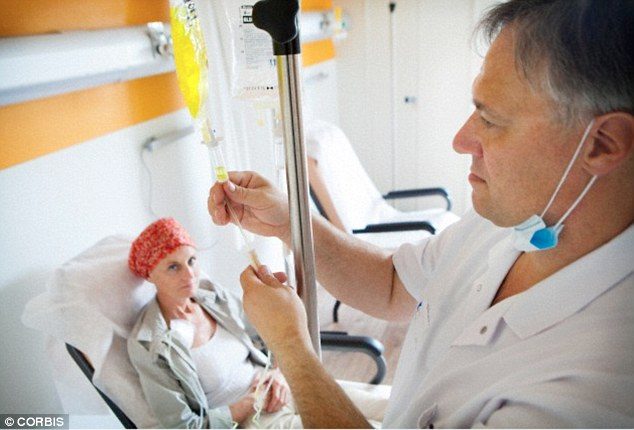 Half of breast cancer patients suffer severe side effects

That’s according to a new study published in the journal, Cancer, which surveyed a diverse group of 1,945 women with early stage breast cancer. A whopping 93 percent of patients reported experiencing at least one side effect, including nausea/vomiting, diarrhea, constipation, pain, arm swelling, shortness of breath and breast skin irritation. 45 percent of patients reported those side effects as severe or very severe.

Other findings from the study:

Although side effects are a common consequence of treatment, they could also be an indication that the patient isn’t getting the right treatment. We’re reminded of a great point made at our Voices of Value event on high cholesterol that applies equally to patients living with breast cancer.

“We’re trying to achieve health care, not disease management,” Dr. Phillip Duncan, a practicing cardiologist and the former chairman of the Board Association of Black Cardiologists, said while speaking about the side effects of many high cholesterol treatments. “If a medicine works even to reduce the risk of death but is intolerable because it’s causing pain or discomfort, that’s not what life is supposed to be about.”

Every patient should have access to the right treatment – at the right time. We shouldn’t accept a health care system that forces patients to suffer in severe pain.

Speak Up: Don’t Suffer in Silence 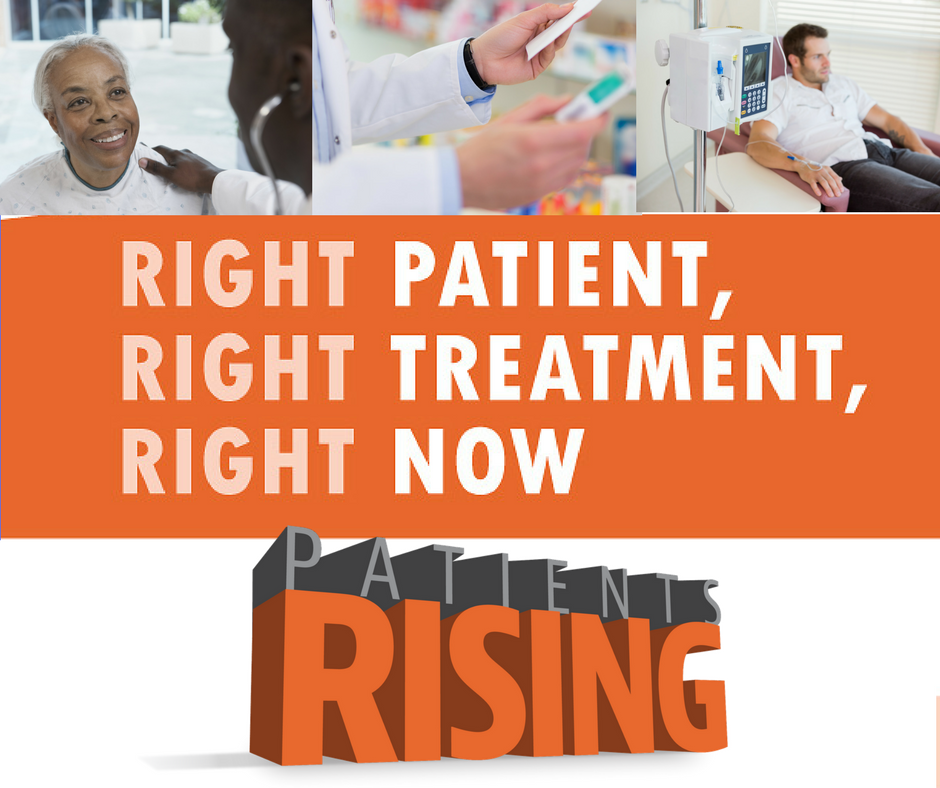 Don’t suffer in silence. Patients need to speak up.

If you are one of the 45 percent of early stage breast cancer patients suffering in severe pain, start by speaking with your doctor about your side effects.

“You have to be an advocate for your own health,” Dr. Rachel Reitan, the host of Dr. Rachel: The Teaching Doctor on WGNO ABC in New Orleans, reminds patients. “If that doctor is not going to help you, go to a different doctor. There is going to be a doctor out there that will help you. You have to go to a doctor that will actually listen to you.”

Breast cancer side effects could be an indication that you are on the wrong treatment or wrong dosage. Or, it could be a sign of a more severe problem.

“As an oncologist, I knew from my clinical practice that more women were suffering than is generally reported in clinical trials,” Dr. Allison Kurian, associate professor of medicine and of health research and policy at Stanford University, told Science Daily. “Often, women suffer in silence, afraid to tell their providers about how bad things really are for fear that their treatments may be halted. We need to change that.”

Many insurance companies and health care providers employ step therapy policies to restrict access to care in order to save money.

Consequently, patients can spend months in severe pain before they reach the next step of the insurance approval. This study confirms why that system of “fail first” is flawed. In addition to causing patients to suffer, it contributes to higher health care costs.

Researchers found that the severe side effects led to additional doctor’s appointments and trips to the emergency room.

“Unscheduled care for toxicities — including clinic visits, emergency department visits and hospital stays — are expensive, inconvenient and disruptive to both doctors and patients. We need to avoid them whenever possible,” study author Steven J. Katz, professor of medicine and of health management and policy at the University of Michigan, said in a press release.

“It’s in patients’ best interest to receive their treatments on time and on schedule, whenever possible, to give them the best possible outcome.”