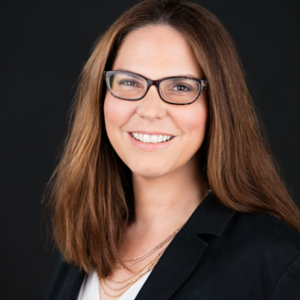 A passionate advocate for patients with cancer and other serious diseases, Terry Wilcox is Executive Director of Patients Rising, a non-profit patient education and advocacy organization that helps patients get access to essential diagnostics and the treatments they need. Inspired by Selma Schimmel, considered by many as the “original” young adult survivoradvocate, Terry left a career in Los Angeles in the entertainment industry to join Vital Options International (VOI), a cancer communication, education and advocacy organization Selma launched in 1983 to facilitate a global dialogue on cancer. From 2008 to Selma’s death in May 2014, Terry worked alongside her mentor as creative director of VOI and the supervising producer of a video program called The Group Room that featured discussions with the world’s leading oncologists and cancer researchers. After Selma’s death, Terry continued to advance Selma’s legacy as VOI’s ExecutiveDirector until August 2015, when she moved to Washington, DC and co-founded Patients Rising with her husband. Now Terry and her team engage the patient community, along with physicians, health policy experts and allied healthcare professions, to develop realistic, solution-oriented discussions so those with life-threatening and chronic diseases will have a voice in shaping policies that will improve access to quality care.