Beating Cancer Despite the Inequities in Healthcare

Beating cancer isn't easy. It's much more difficult when you are a Black woman navigating inequities in healthcare. This is Angela's story. 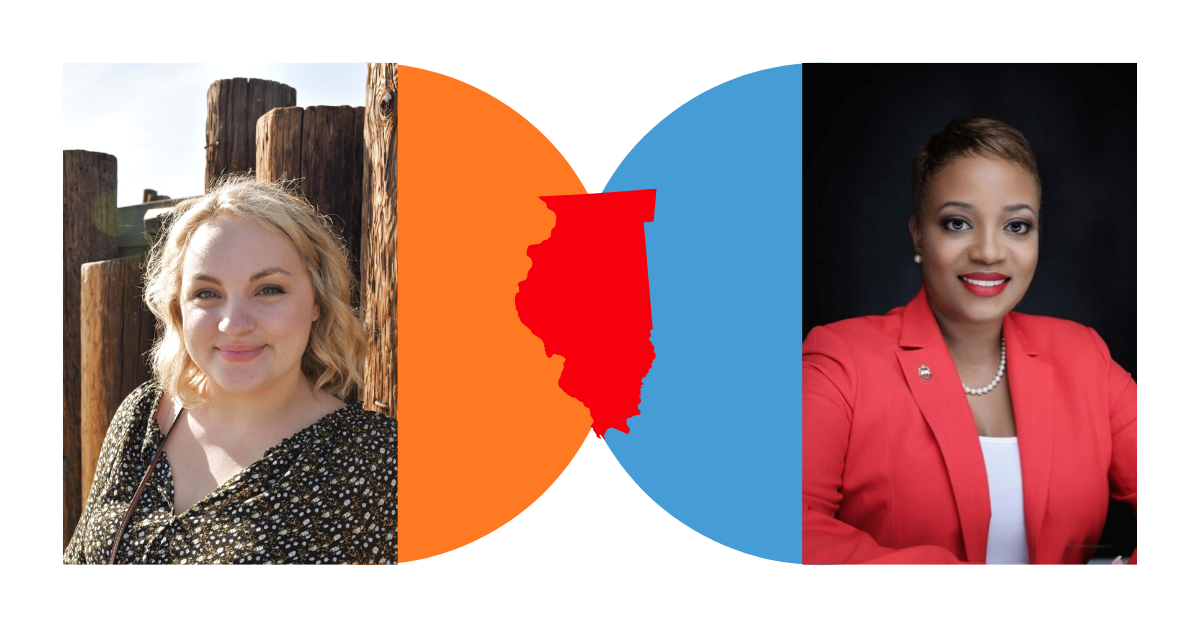 Kate visited with Angela of Illinois. They talked about how Angela overcame some glaring inequities in healthcare to get access to the resources for beating cancer. Here’s Kate… 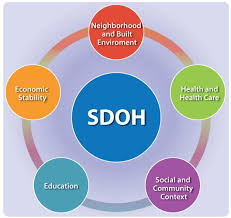 If you have ever stepped foot into a public health classroom, the odds are that you have discussed the concept of social determinants of health. This is the cornerstone of epidemiology, the study of health in various populations. Race, gender, class, religion (and many more) follow a gradient of positive and negative health outcomes.

For future scholars in the field, solving the gaps that exist between these demographics is how to create equitable healthcare. Angela was able to witness the effects of social determinants in action within her own family. So, she beat her cancer diagnosis, despite the odds of her circumstance. 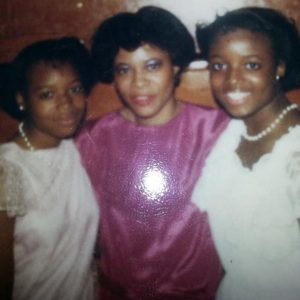 As a young adult, both of Angela’s parents passed away from cancer. Her father died from lung cancer and her mother from breast cancer. Angela struggled to understand why her parents were unable to receive the quality of care they deserved.

“When the doctor came back with my mother’s diagnosis, he said, ‘She has metastatic breast cancer — she is going to die.’ This white male doctor didn’t provide us with any options, any hope.”

Only a few years later, Angela found herself working in the culinary industry— an industry notorious for providing minimal benefits to workers, especially those on hourly pay like Angela. With a stroke of luck, she was able to secure a job at a high-end hotel, earning a salary, and eventually, health insurance benefits after her first 90 days on the job.

It was during the probation period before her benefits kicked in. Angela found a lump in her breast during a regular spot check. Recognizing her risk, she consulted with a doctor who referred her to receive an ultrasound and eventually, a mammogram. Angela was only 34 years old when she was diagnosed with breast cancer. 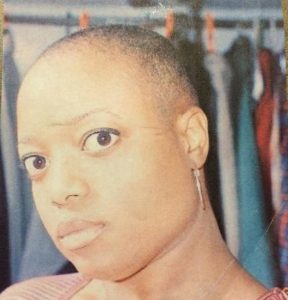 “I was sitting in the exam table when the physician came in with the results. She said to me, ‘It is what we feared; you have infiltrating ductal carcinoma — a form of breast cancer.’ I had an out of body experience. I looked from the ground to the ceiling, and I felt the warmth of tears on my face.”

Angela sought the guidance of her primary care provider, who was able to navigate her through the necessary screenings and treatment. Her oncologist and coordinated care team discussed the best plan forward and created a course of action that was specific to Angelas’s diagnosis and family history.

After three months of chemotherapy, a lumpectomy, and seven weeks of radiation, Angela was declared cancer-free.

THE INCREASED RISK OF DEATH FOR BLACK WOMEN

Perhaps a blessing in disguise, having the first-hand experience of a cancer diagnosis opened Angela’s eyes to the inequality that existed among treatment options and quality of care for African American women. Nationally, Black women are equally likely to receive a breast cancer diagnosis, but more than 40% more likely to die from their diagnosis.

Seeing these challenges in her own community promoted Angela to establish herself in the world of cancer advocacy. “There are plenty of African American women who can use their lived experience to inform policy and research,” she acknowledged. She is now fully immersed in a field she had previously disregarded. As a Director of Local and Community Government Relations within a major healthcare system, Angela fights for the women like her mother, who were wronged by systems of injustice based primarily on skin color.

Seeing her burden of illness manifest into positive change for her community is a lesson of the empowerment needed to overhaul structural change. If working on the front lines of the system wasn’t enough, Angela has begun to establish her own organization, Elevated Survivorship. Their vision is to include African American voices in policy, research, and advocacy across the cancer continuum to create a more equitable healthcare system, and change the narrative of breast cancer mortality. 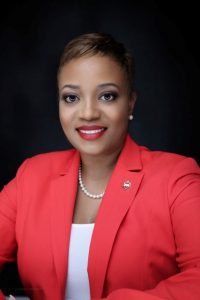 When discussing how to address health inequalities, Angela made an insightful point. “Social determinants of health don’t just determine your health,” she said, “they determine your entire livelihood. Health touches every part of your life”.

Breast cancer survivors can use their collective voices from their experience to help future patients navigate cancer treatment. But having diverse representation across demographics is necessary to change the status quo. At the crossroads of policy and research, how we engage with and include patients of all demographics is a critical way to end the cycle of health disparities. 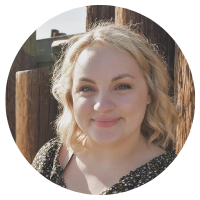 Political Science. She is an advocate for rare diseases, primarily in the neuromuscular space. Kate has Spinal Muscular Atrophy Type III. She is currently (e)traveling across the country in search of the most compelling stories of patient access, affordability, and quality. Ultimately this will become a book that will educate students on the importance of patient perspective. Instagram Facebook Twitter

If you are interested in reading other stories by Kate, you can find them here at Kate Across America.

If you are looking for more stories about healthcare equity, I suggest “Discrimination in the Doctor’s Office” by Debilee Flores.

Breaking Down Barriers, Talking to Your Doctor

I never understood the privilege I had of understanding my...

Patient Input Has Value…$100 an Hour

Nobody you meet is going to know your disease as well as...