Alzheimer’s Disease Symptoms – What You Need To Know 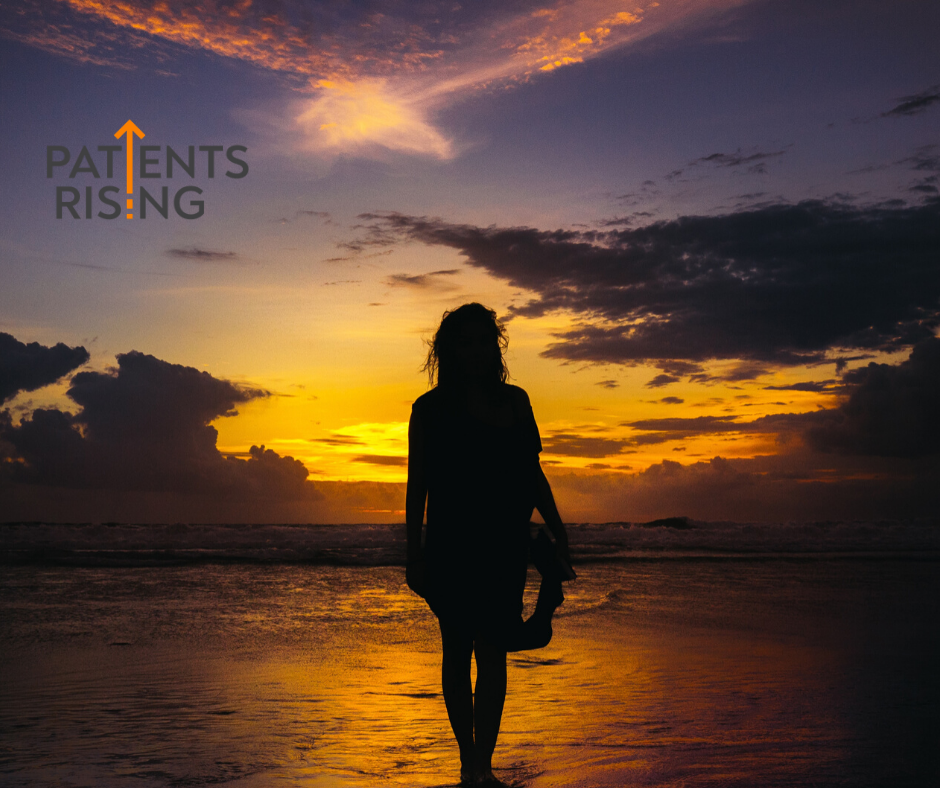 It’s estimated that 5.8 million Americans have it. Two thirds of those are women. The disease damages the neurons in the brain that are responsible for cognitive function, learning and memory.

One of the greatest challenges to the diagnosis of Alzheimer’s disease is that the changes in the brain that lead to it can begin up to 20 years before definitive Alzheimer’s disease symptoms appear. This means the disease may have a strong hold before treatment can even be considered.

Such findings have pushed researchers to find early indications of Alzheimer’s – things that can be used as screening tools in aging patients. In October, the San Diego Tribune reported on research being done at UC San Diego.

They discussed a recent study done at UCSD where researchers experimented with using verbal memory tests specifically designed for female verbal-memory skills. Because women process verbal memory different than males they found that what is considered “normal” should not the same for men and women. This helped them diagnose amnestic-style mild cognitive impairment (MCI) in women where it was not seen before.

Before you say, “oh no, I have MCI!” know that these symptoms are normal with aging. To be considered to have MCI, these need to be experienced more often than in peers of similar age. MCI can only be diagnosed by a physician.

Patricia “Pat” Whitham is a 57-year old woman who was recently diagnosed with Alzheimer’s disease by her doctor who was kind enough to speak with me about her experiences.

What drove Pat to talk to her doctor about Alzheimer’s were symptoms that she herself did not really notice. Rather, her daughter, an MD, observed some signs of mild cognitive impairment in Pat and voiced her concern.

Pat went to her doctor’s visit with her husband, where she was indeed diagnosed with AD. She was also told that she could expect to survive with the disease for eleven years. A longer time than most (on average people survive 6 years after diagnosis), but far too short.

Pat worries – “I think about it every day. What this will mean?”- and rightly so. The progression of Alzheimer’s disease is well known and uncurable. Pat also exhibits signs of depression. Anxiety and/or depression are both known side effects of being diagnosed with a chronic illness. If that seems understandable, even inevitable, that does not mean one should not seek treatment for the anxiety and depression.

Anxiety and depression are not sadness or mere worry. They are states of prolonged sadness and worry that impact other aspects of life and don’t go away on their own. Anxiety and depression also have chemical signatures, which is why they can respond to treatment. If you have a chronic disease, talk to your doctor.

♦ If you or someone you know have been diagnosed with AD or any other chronic illness, come visit us at Patients Rising University and check out our Guide for Organizing Your Care.

Pat is otherwise very healthy. She goes to the gym every day, she swims, and does yoga once a week with folks she’s known for a long time. Studies show that cardio-centric exercise and maintaining social connections both help prevent or slow Alzheimer’s, so she’s doing the right things.

She has also started taking Galantamine, a drug that may improve the ability to think and remember, or slow the loss of these abilities in people who have Alzheimer’s. It is not a cure but it has been found to slow the progress of the disease in some users.

Pat is also visiting the University of Virginia to apply for a clinical trial. Clinical trials are the testing ground where new potential treatments first meet the public. The study team (made up of physicians and other medical professionals) will usually include a higher level of care and attention than a single doctor can provide. There are risks and benefits to participating, all of which are laid out very clearly before anything else happens.

♦ Visit us at Patients Rising University for information on how to Take Advantage of Clinical Trials.

Pat is also close with her family. In them, she has advocates and allies that can take this journey with her. They will likely become her caregivers at some point. She will not go through this alone.

When I asked Pat what she would say to someone else going through this, she said bravely, “Keep carrying on and try not to be scared”. Sage advice. Thank you Pat.

The Alzheimer’s Association has created a list of 10 Alzheimer’s Disease symptoms to look for:

education and advocacy materials for patient support groups. Jim has worked closely with several rare disease communities. He also coordinates the patient content for PatientsRising and collaborates with other writers to hone their craft. Jim is a native New Yorker where he lives with his wife and all their cats. Twitter  Email