No one believed her. But, this mother kept fighting until her son received the right diagnosis

Colleen Taylor-West shares her story as the mother of a child with a rare disease. She writes of her fight to get the right diagnosis for her son and offers advice for every parent caregiver. 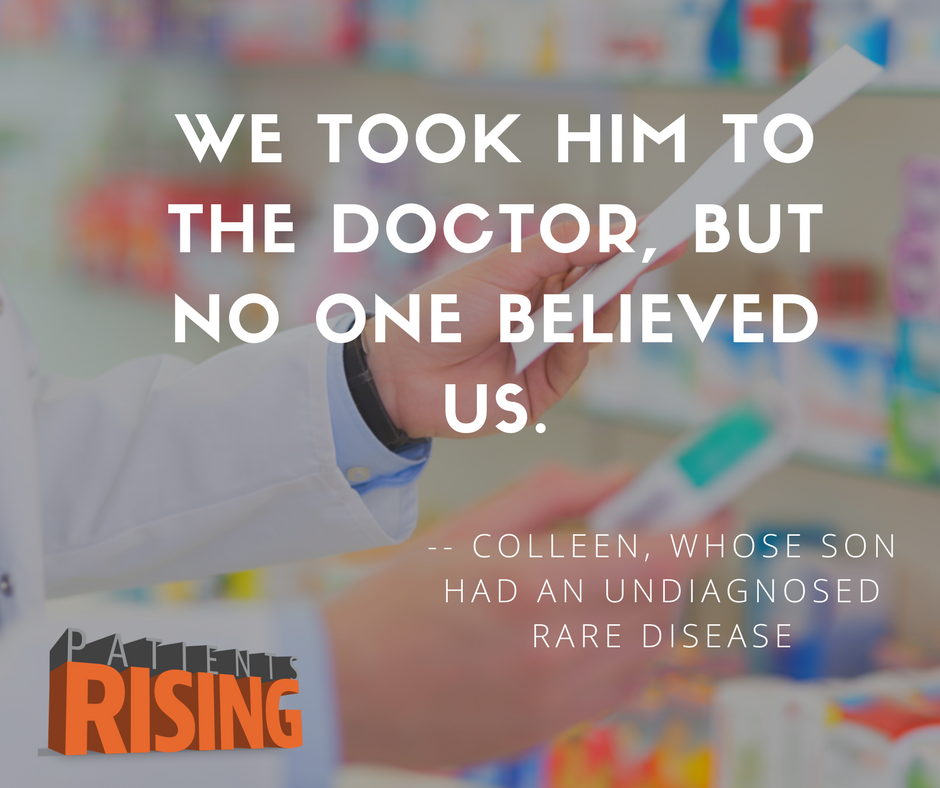 At an early age, my son was athletic. He was on the basketball team. He played baseball.

But, whenever he practiced any sports, he complained of pain. When baseball season started, he ran the bases very awkwardly. He complained of headaches and muscle pain. The pain was so great he lashed out at practice. Then, his knees started swelling.

Like any mother, I became seriously concerned. We took him to the doctor, but no one believed us. I was told I had Munchausen-by proxy.

He had his knees drained periodically. The doctors referred to him as Marfan-like, but they didn’t have definitive answers.

By the age of 12, he was suicidal. The following year, he was hit by a car. After months of trying to heal a torn muscle, I spoke with the orthopedist about my concerns. They x-rayed him, and discovered his hips were deformed and arthritic.

At 19, he had his right hip replaced. Two years later, he had total reconstruction of his left hip. These were only temporary solutions. Finally, at the age of 23, they gave him a DNA test. He was diagnosed with Ehlers Danlos. We finally had answers.

I lived in anguish for years, a mother helplessly watching her child suffer. Most of the time, we had to be our own investigators. We had to ask the right questions and press for more information when the answers we received didn’t seem right.

If you suspect a medical problem with your child, there are some pro-active steps to take. Here’s what I’ve learned:

Advice for Every Parent of a Child with a Rare Disease

My son is a hero. Throughout his difficult patient journey, he remains loving and kind.  It still isn’t easy. His DNA returned his left hip back to the original deformation and was replaced. By the age of 27, he has been through five hip surgeries.

Now, grown and married, he has two old, worn-out hips. His shoulders and knees have rotted like his hips. Yet, he does tai chi, gardens, rides a bike, walks his dog, and enjoys the company of his lovely friends.

It’s all possible because we kept fighting to get the right diagnosis.

Are you the parent of a child with a rare disease? Share your story 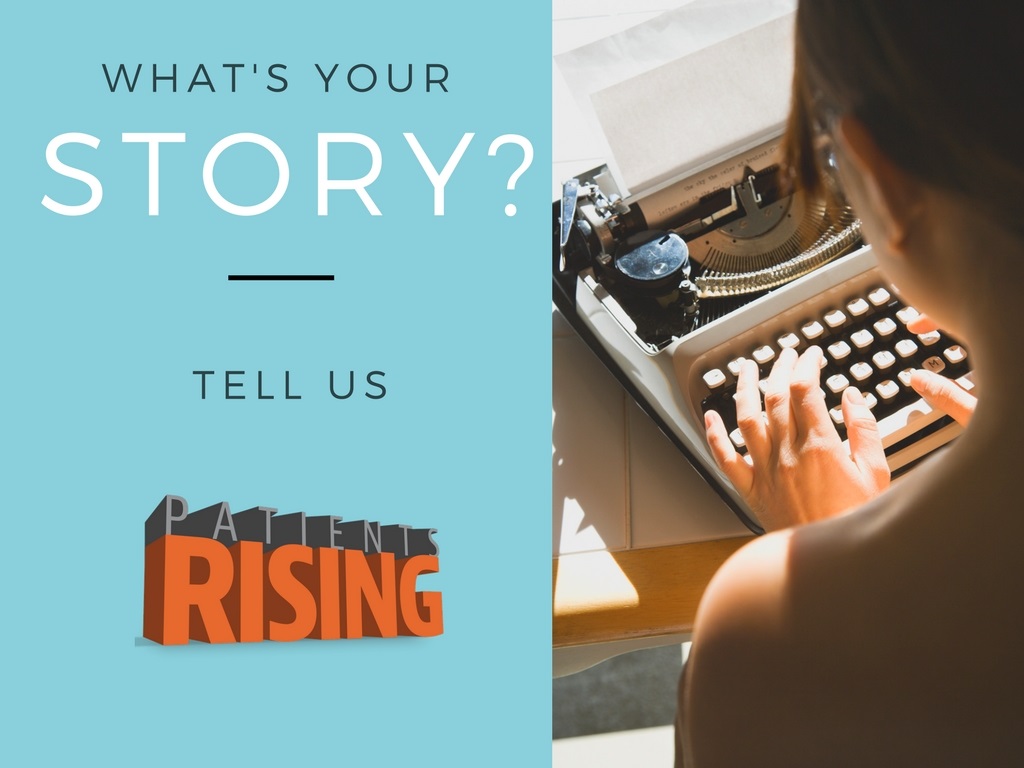