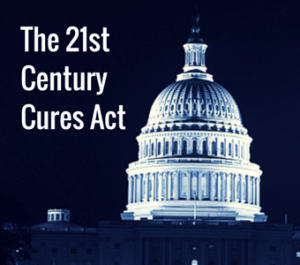 21st Century Cures Act: What would the legislation do?

Patients are wondering how the 21st Century Cures Act will have will impact their ability to access the care they need – when they need it. The 350-page bill would speed up the discovery, development and delivery of life-saving treatments.

The legislation has been delayed all year long. Back in March, lawmakers expressed optimism that the bill could be passed before the 4th of July congressional recess. Now, it looks like we’ll be lucky if a vote happens this year. So, what are the major provisions of the 21st Century Cures Act?

The goals of H.R. 6, according to a fact sheet prepared by the Committee on Energy and Commerce, are to:

“From day one, 21st Century Cures has always been about the patients,” Energy and Commerce Committee Chairman Fred Upton (R-MI) said in a Labor Day weekend press release. “They are the strongest voices in this collective effort, and the driving force for our continued push to deliver #CuresNow. This Labor Day weekend, and every day, we are grateful for those folks who have joined us on the #Path2Cures. Your work is a labor of love and we wouldn’t be where we are today without you. Together, we are making a difference.”

What do patients think about the 21st Century Cures Act?

Sharon Rose, a contributor at The Mighty.com, an online community for patients to share their stories and experiences, says that the bill is so important that it’s forced her to get “out of her comfort zone” and go lobby politicians.

“The 21st Century Cures Act will expand treatment options for all of us, not just those who have a rare disease,” Rose writes in a recent blog post. “I’ve been preparing to meet with my legislators personally, to urge them to help pass this bill now. Gulp. I’m completely out of my comfort zone! The idea of walking into a government office makes me so nervous, but so does a future without proper health care for the conditions I face daily.”

She adds, “As a patient and advocate, I’ve experienced another surprising shift in interests. Why, you ask? Because for the past 6+ years, I’ve been relentlessly and urgently seeking treatments as a patient for Klippel-Feil syndrome, cervical dystonia, Ehlers-Danlos syndrome, and vasculitis – all rare diseases. Time and time again, I have found little understanding or relief.”

Go get ’em, Sharon! We need more patients to follow her example of lobbying for patients.

Last month, U.S. Senator Lamar Alexander, who is leading the Senate’s effort to pass the 21st Century Cures Act, was hopeful that a deal could be reached.

“You would think that if President Obama, a Republican House, and a bipartisan Senate all are for this, we could get it done,” Senator Alexander told Fox News. “That’s why I’m optimistic.”

As recently as last week, an aide to the Tennessee Republican indicated action was still possible before the November election.

“Chairmen Upton and Alexander are having very fruitful conversations with the White House and Rep. Frank Pallone and Sen. Patty Murray about ways to pass the 21st Century Cures legislation in September,” an Alexander aide told Morning Consult. “A deal is possible and likely if it is bipartisan and generates broad support.”

Not everyone expects the vote to happen before the 2016 presidential election.

House Energy and Commerce Committee Chairman Fred Upton, who has championed the legislation in the House of Representatives, expects that deal won’t be reached until the lame-duck session after the election.

“Knowing that the Senate is likely to file their CR next week…and say see ya in November it’s darn near impossible to get a bill through both the House and the Senate,” Upton said Wednesday, according to The Hill. “We’ve had a lot of good discussions and I remain encouraged we’ll get it done in this Congress.”

Join the Conversation on the 21st Century Cures Act: #CuresNow

September is here and the #Path2Cures continues. With Congress back in session, it’s time to fight for #CuresNow. pic.twitter.com/CjahBSbcrS 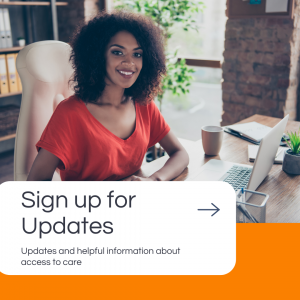 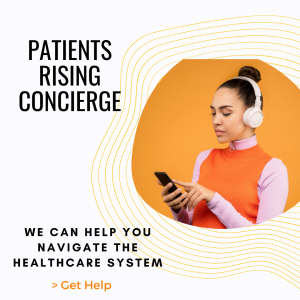 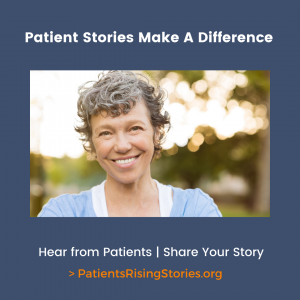 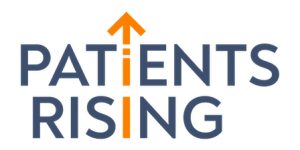